"Alice's Adventures in Wonderland," also known as "Alice in Wonderland," is a story loved by adults and children alike throughout the world. Alice is a young girl who falls down a rabbit hole, only to find herself in a whole new world filled with speaking cats, smoking caterpillars and mad tea parties. This 19th-century novel by Lewis Carroll from has seen countless adaptations on the screen, stage and radio. The Oscar-nominated Disney animation Alice in Wonderland from 1951 is one of its most iconic film adaptations. Rediscover this classic fantasy story as read by B.J. Harrison. B. J. Harrison started his Classic Tales Podcast back in 2007, wanting to breathe new life into classic stories. He masterfully plays with a wide array of voices and accents and has since then produced over 500 audiobooks. Now in collaboration with SAGA Egmont, his engaging narration of these famous classics is available to readers everywhere. Charles Lutwidge Dodgson (1832-1898), better known by the pen name Lewis Carroll, was an English writer of children’s fiction. His best-known stories include the novel "Alice's Adventures in Wonderland" and its sequel "Through the Looking-Glass". His colourful fantasy stories verge on the surreal, and the poems included in his works fall under the so-called "literary nonsense". His works have been adapted countless times on the screen, radio and stage. Cult director Tim Burton’s film version Alice in Wonderland (2010) features Johnny Depp as the famous mad hatter character. 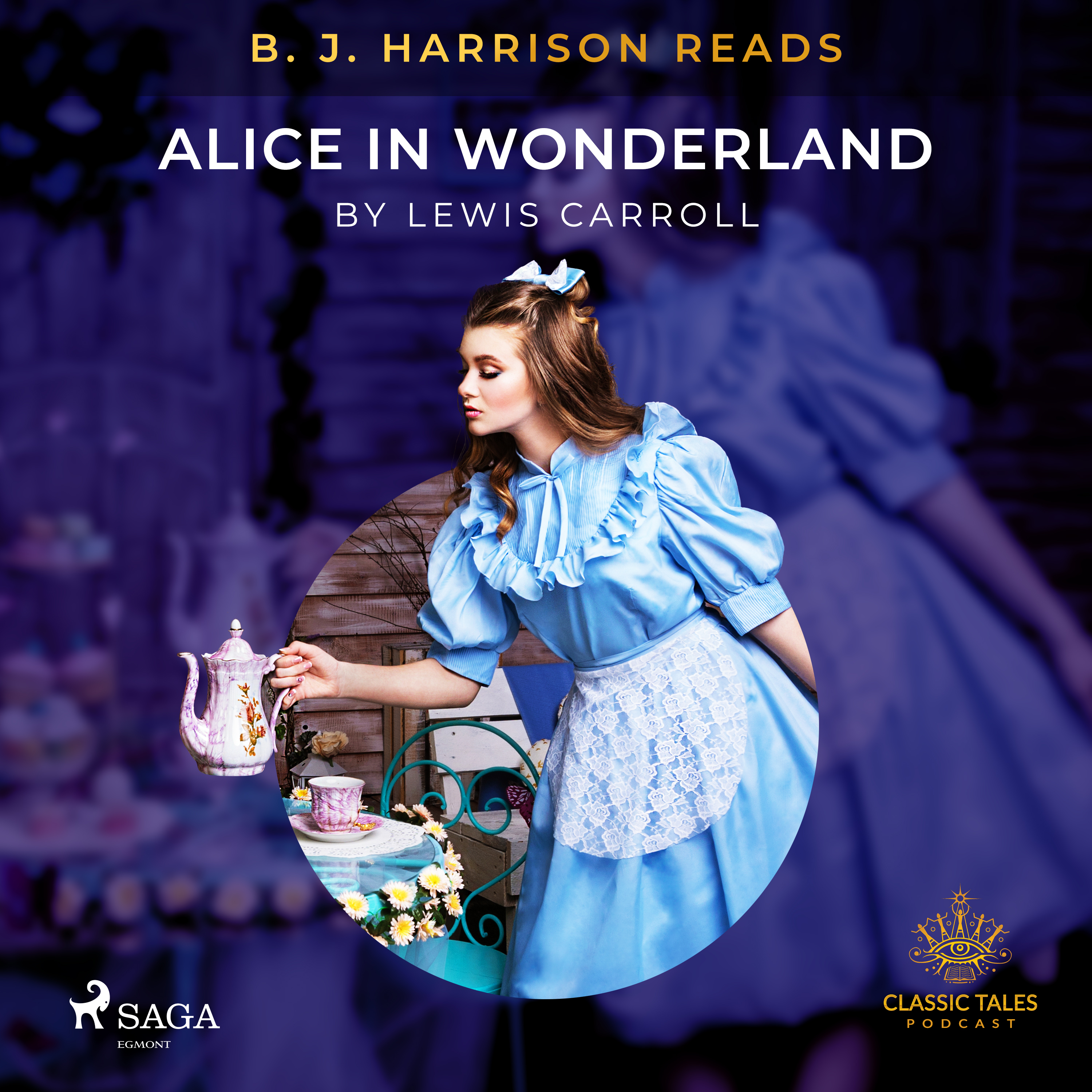