B. J. Harrison Reads At The Mountains of Madness

William Dyer is a geologist who embarks on a long expedition to the Antarctic continent. The journey is dangerous but the strange things he and his group witness and find are far from what they had expected. The discovery mission turns into a fantastical and supernatural experience. Things get out of control when Dyer finds one of his colleagues’ camp demolished. The bigger part of the group is slaughtered, another man and his dog are missing. Could Dyer have stumbled upon some creature from another world? Will his expedition be successful and will he get the chance to come back and tell his story? Find out in "At The Mountains of Madness". B. J. Harrison started his Classic Tales Podcast back in 2007, wanting to breathe new life into classic stories. He masterfully plays with a wide array of voices and accents and has since then produced over 500 audiobooks. Now in collaboration with SAGA Egmont, his engaging narration of these famous classics is available to readers everywhere. H. P. Lovecraft was an American author who lived in the period 1890-1937. His literary legacy consists of many short stories, weird fictions, horror novels and a series of fantasy works. He was not so well received during his lifetime but became more popular after his death. He is best known for the so called Cthulhu Mythos, which is a shared fictional universe that run throughout several of his works. He dealt with serious topics was deeply affected by interwar period, which led his novels to focus more on the humanity’s place in the universe in later life. "The Case of Charles Dexter Ward", "The Shadow over Innsmouth" and "At the Mountains of Madness" are some of his most popular short novels today. 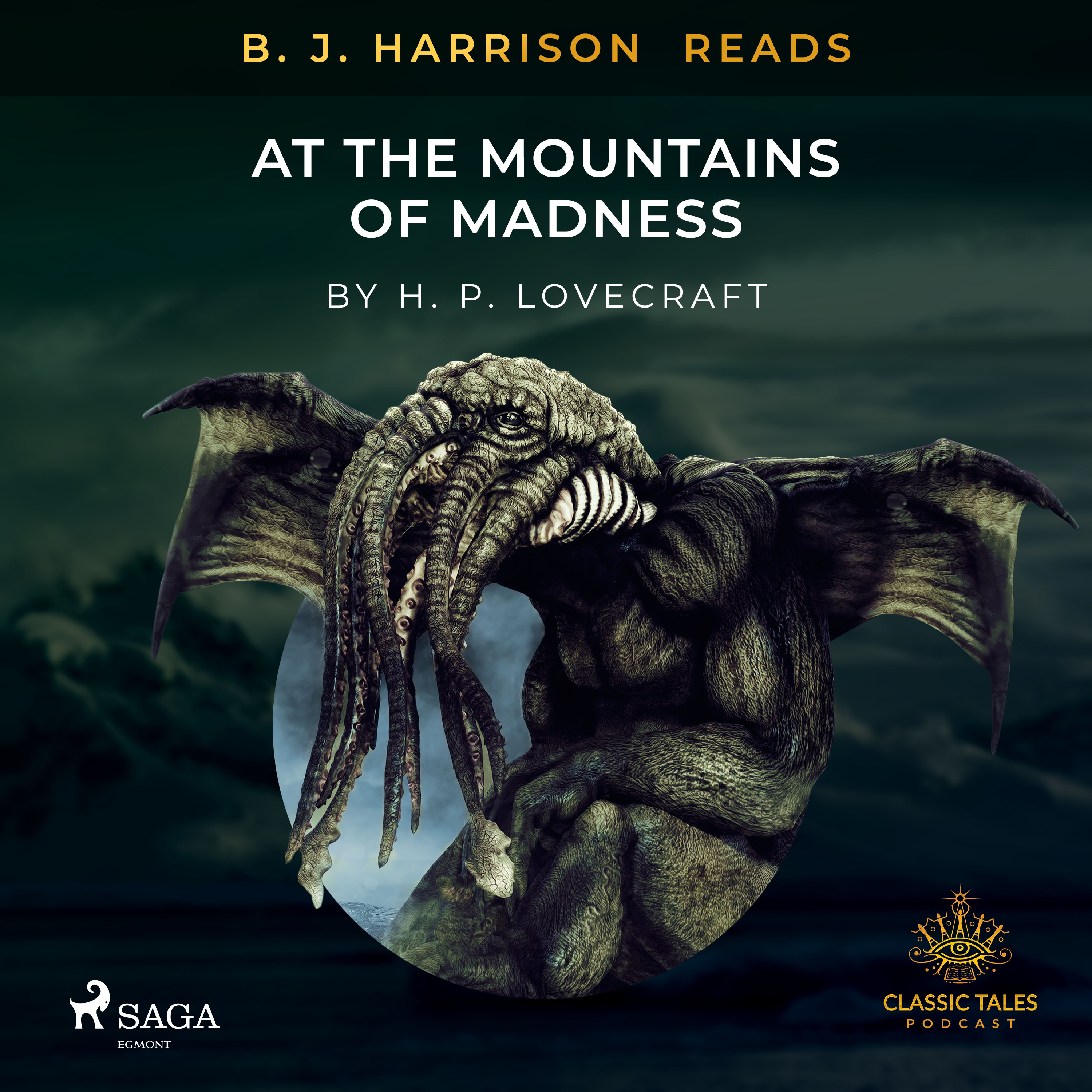