Victor Frankenstein is a young scientist who artificially creates a human being. His expectations are however far from reality as is Creation is so monstrous that it cannot fit into human society. This leads to dreadful consequences as the monster decides to take it revenge his creator. Will Frankenstein manage to control his creature or will he loose everything?
"Frankenstein" is Mary Shelley’s best-selling work and is a vivid combination of genres with gothic, philosophical and early science-fiction elements. B. J. Harrison started his Classic Tales Podcast back in 2007, wanting to breathe new life into classic stories. He masterfully plays with a wide array of voices and accents and has since then produced over 500 audiobooks. Now in collaboration with SAGA Egmont, his engaging narration of these famous classics is available to readers everywhere. Mary Shelley was a British writer who lived in the period 1797-1851. She wrote many short stories and novels, which had some autobiographical, gothic, horror and science-fiction motives. She gained wide popularity with her "Frankenstein; or, The Modern Prometheus" which was published in 1818, a period of Mary Shelley’s life which she described as the time she "first stepped out from childhood into life". The work itself is not an ordinary gothic novel but one with philosophical motives as well. Some of her other works that are still widely read today are "The Last Man", a story about the future destruction of the human race, "History of a Six Weeks' Tour", a travelogue describing her and her husband’s journeys and "Mathilda", a novel depicting the relationship between a father and his daughter. 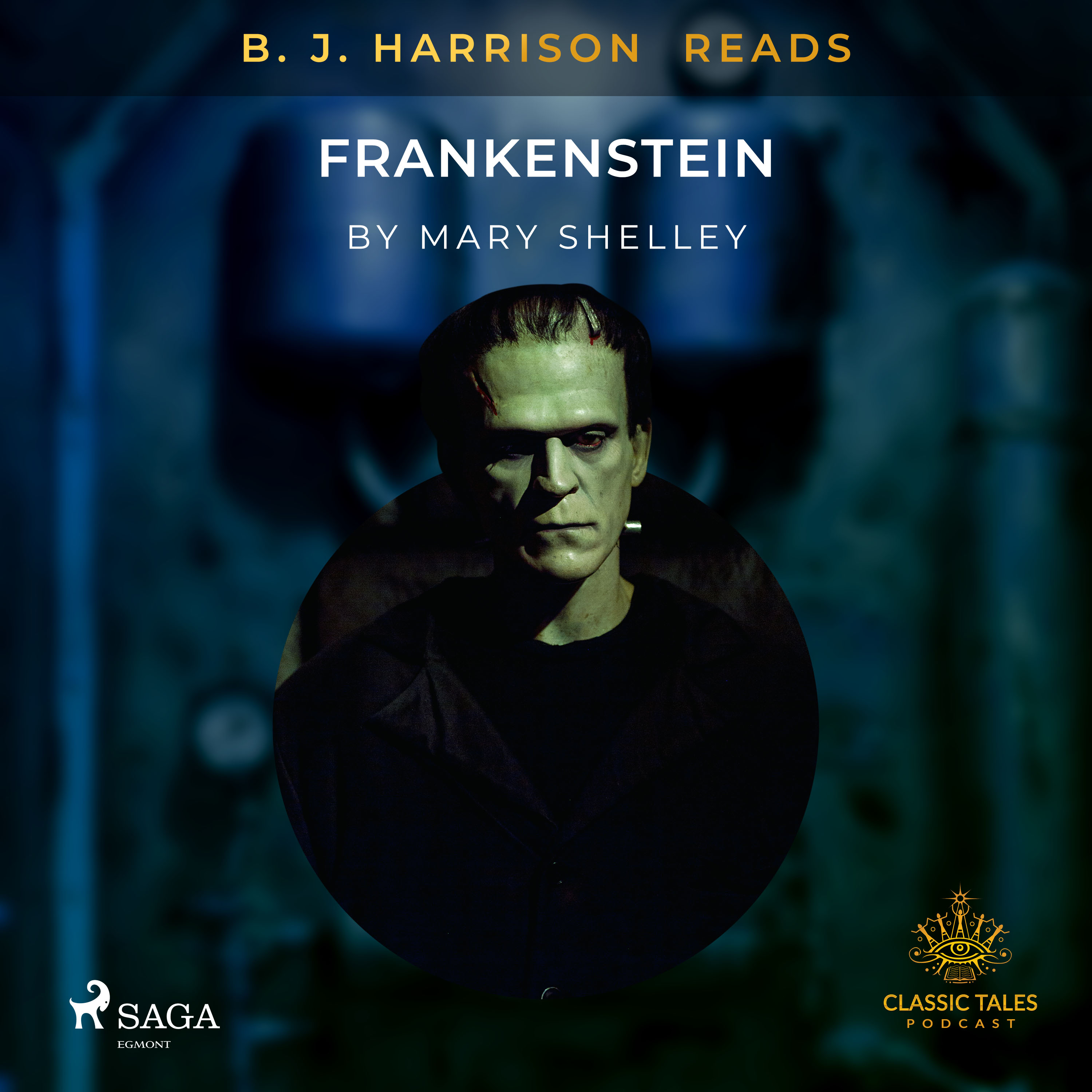