B.J. Harrison breathes life into one of Oscar Wilde’s first short stories, "The Canterville Ghost". The American Hiram B. Otis and his family move to a castle in Canterville Chase in the English countryside. They soon discover that they are not alone in the castle and that the ghost of an old tenant, Sir Simon de Canterville, is with them. Yet the family is not so easily scared, even if the ghost can take many shapes and forms.
The short story from the late 19th century mixes humor with the macabre. It has seen countless stage and screen adaptations, including the 1974 film adaptation "The Canterville Ghost", featuring James Whitmore. B. J. Harrison started his Classic Tales Podcast back in 2007, wanting to breathe new life into classic stories. He masterfully plays with a wide array of voices and accents and has since then produced over 500 audiobooks. Now in collaboration with SAGA Egmont, his engaging narration of these famous classics is available to readers everywhere. Oscar Wilde (1854-1900) was an Irish author, poet and playwright, who became one of the most famous – as well as scandalous – playwrights in London in the late 19th century. Wilde is remembered for his witty plays, such as "The Importance of Being Earnest" and his Gothic novel "The Picture of Dorian Gray", set in the Victorian era. His works have lived on in stage and film adaptations. Recent adaptations of his stories include the film "Dorian Gray"(2009), with Ben Barnes as the famous main character. 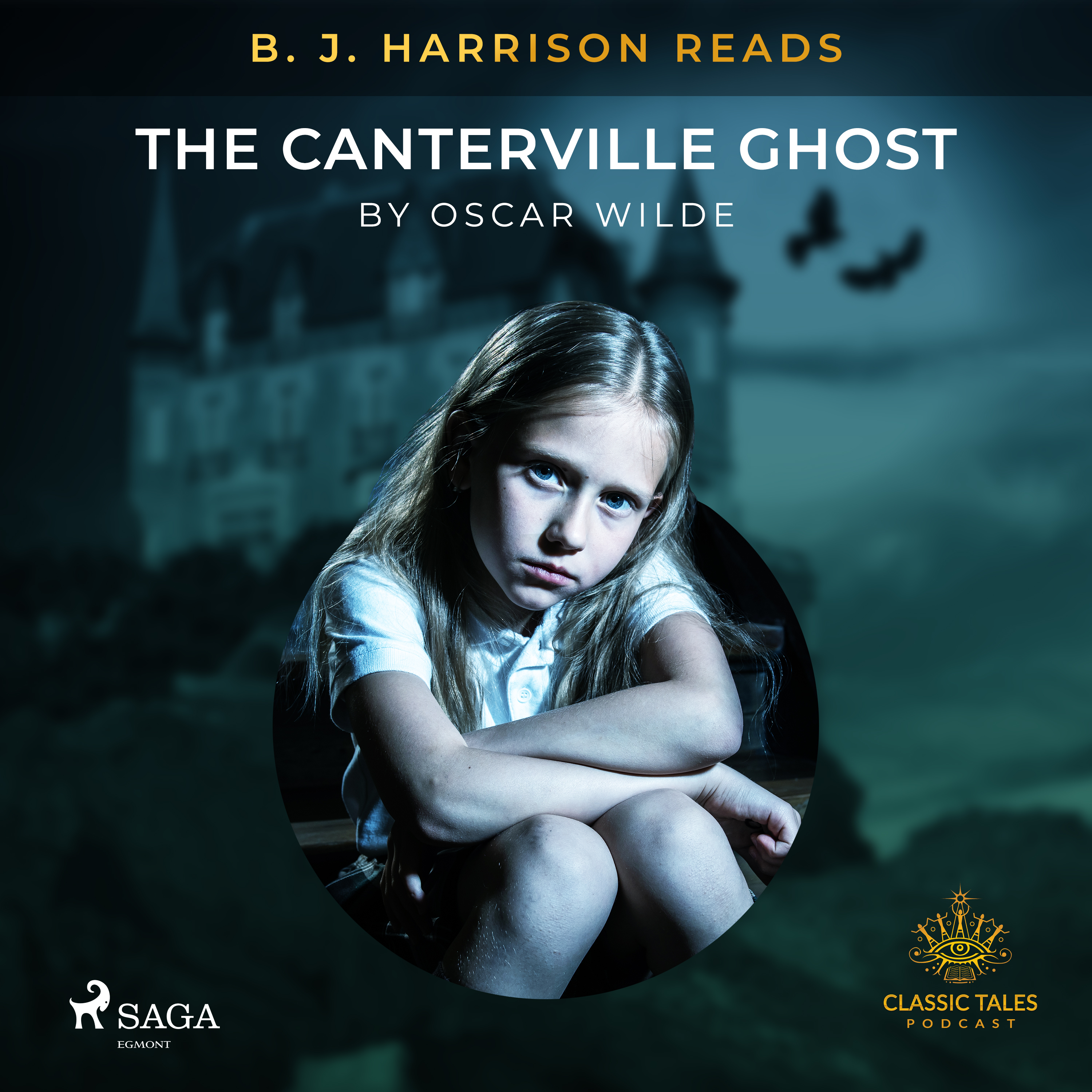