Have you been caught in a long and meaningless conversation of which you want to sneak out but somehow find it difficult to do so? Simon Wheeler was sitting quietly in a tavern in a small mining town when an unknown man approached him. The man was actually sent there with a mission: he had to ask Wheeler if he knew another man called Leonidas Smiley. And there the big misunderstanding occurred, because the stranger began rambling about another Smiley he knew. He kept telling funny stories about tricky situations Smiley had gotten himself into. Did Wheeler care? Absolutely not. Will he manage to get himself out of this conversation? Listen to "The Celebrated Jumping Frog of Calaveras County" to find out. B. J. Harrison started his Classic Tales Podcast back in 2007, wanting to breathe new life into classic stories. He masterfully plays with a wide array of voices and accents and has since then produced over 500 audiobooks. Now in collaboration with SAGA Egmont, his engaging narration of these famous classics is available to readers everywhere. Mark Twain was an American writer who lived in the period 1835-1910. His works combine humor, social criticism and moralism. His literary legacy consists of many travel narratives such as "The Innocents Abroad" and "Life on the Mississippi" but he gained wide popularity with his adventure stories of boyhood "The Adventures of Tom Sawyer" and "The Adventures of Huckleberry Finn" which was called by some the first Great American Novel. Although many of Mark Twain’s works have been censored at times for various reasons, he is held to have been America’s "greatest humorist" by some and "the father of American literature" by others. 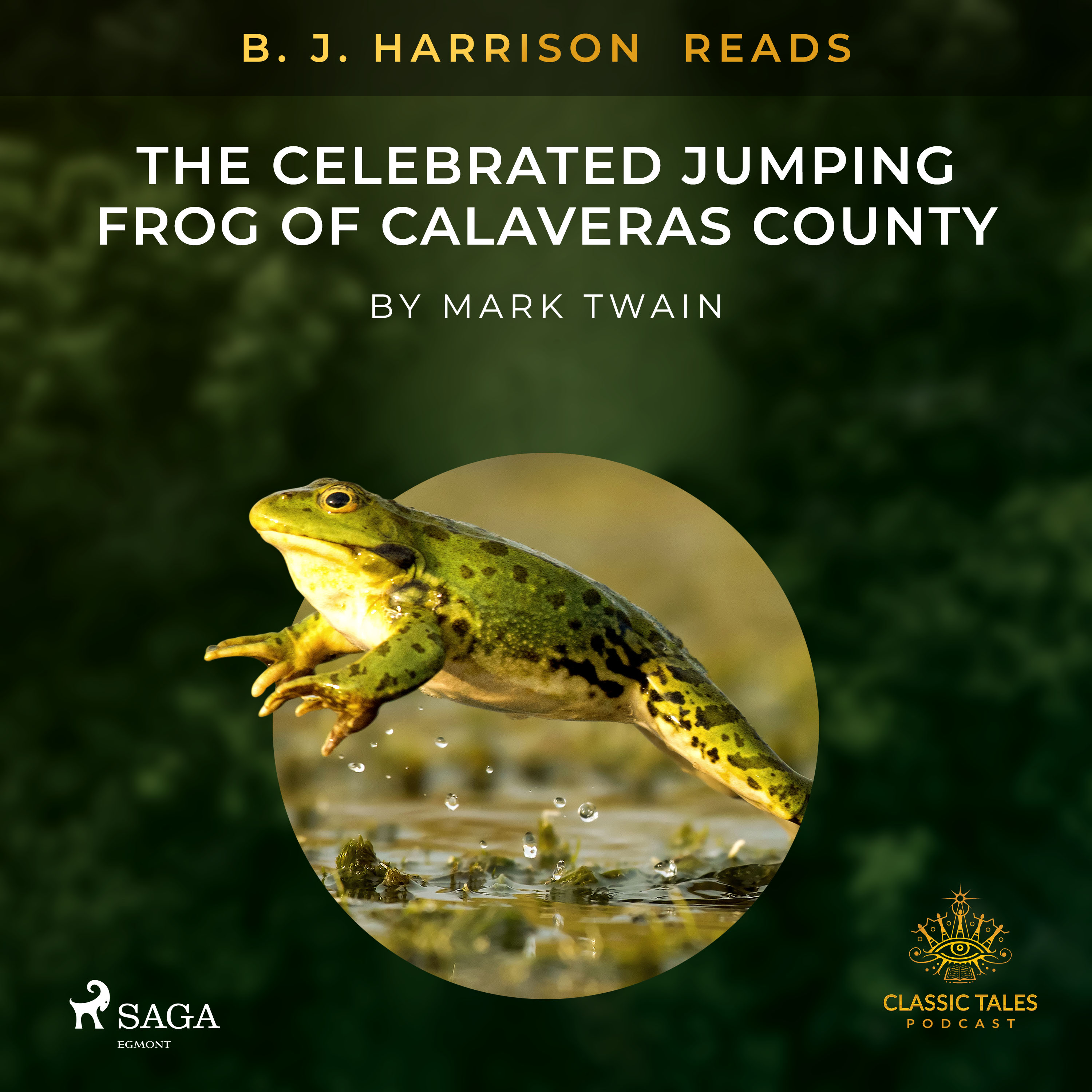