B. J. Harrison Reads The Door in the Wall

B. J. Harrison breathes new life into the fantastical world of "The Door in the Wall". Wallace is a good student living in London's West Kensington neighborhood with his family. At age five, he finds a mysterious door in the wall. When he enters, he discovers a magical garden where he meets unfamiliar creatures and new experiences. After this discovery, normal life seems far too ordinary, and as he finds the door again throughout his life Wallace finds himself torn between the two different worlds. H. G. Wells' short fantasy story from the early 20th century was turned into a BAFTA-nominated short film in 1957. B. J. Harrison started his Classic Tales Podcast back in 2007, wanting to breathe new life into classic stories. He masterfully plays with a wide array of voices and accents and has since then produced over 500 audiobooks. Now in collaboration with SAGA Egmont, his engaging narration of these famous classics is available to readers everywhere. Herbert George Wells (1866-1946), aka H. G. Wells, was an English writer and social critic. Wells wrote in a variety of genres and styles, most famously science fiction. Once called "the Shakespeare of science fiction", his works are full time travel, mad scientists and alternate universes. Wells' short stories and novels have appeared on the screen countless times as film and television adaptations. One of these is "War of the Worlds" (2005) starring Tom Cruise, a film version of Wells’ novel The War of the Worlds. 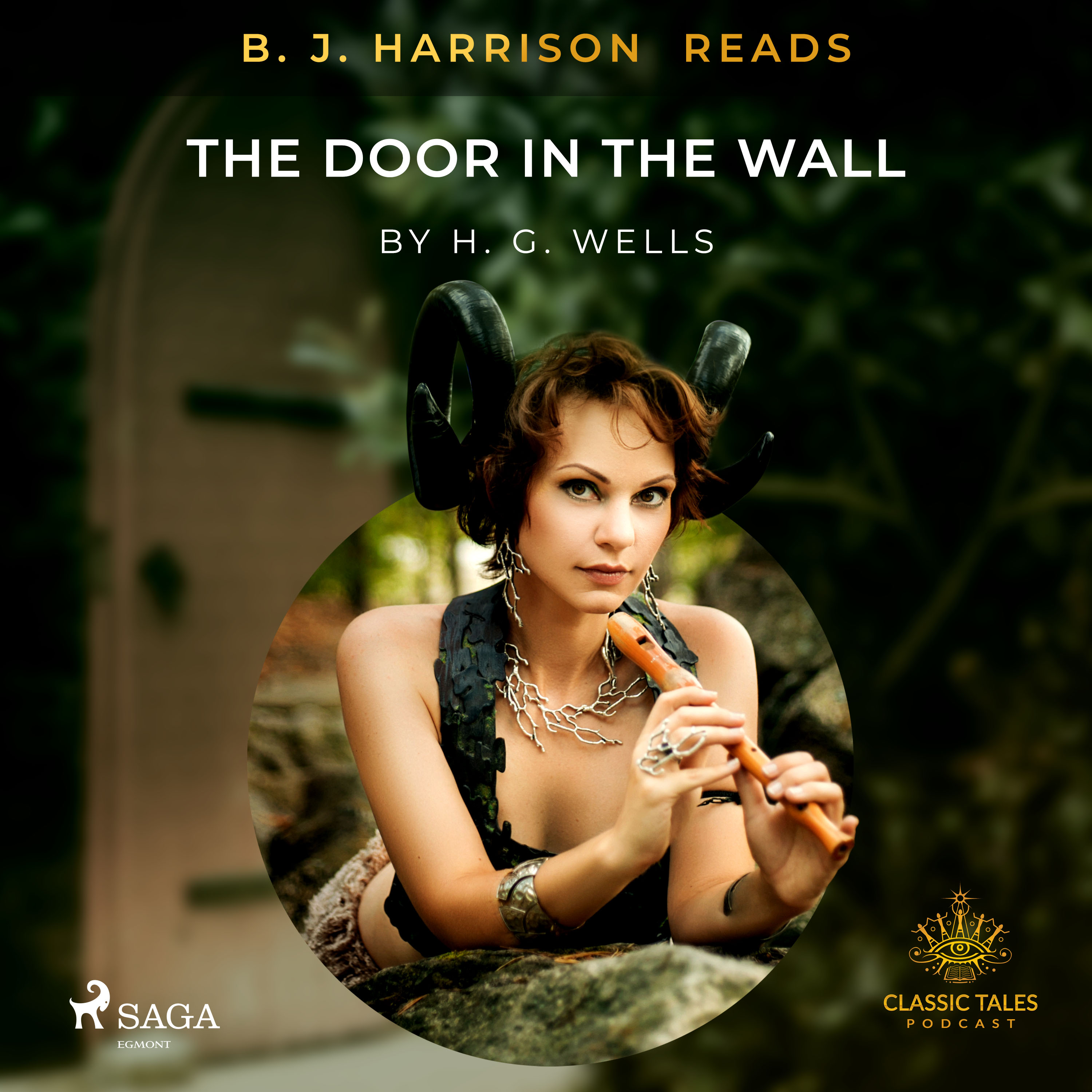