The Edgar Allan Poe Collection features a selection of works from the pioneering 19th-century poet and writer Edgar Allan Poe. Poe's works include the dramatic short story "The Tell-Tale Heart" to his perhaps most famous poem "The Raven". This collection promises some of the finest from the master of mystery, horror and the imagination. With the riveting B.J. Harrison as the reader, these words and tales are not to be missed by fans of gothic settings and eerie atmospheres. B. J. Harrison started his Classic Tales Podcast back in 2007, wanting to breathe new life into classic stories. He masterfully plays with a wide array of voices and accents and has since then produced over 500 audiobooks. Now in collaboration with SAGA Egmont, his engaging narration of these famous classics is available to readers everywhere. Edgar Allan Poe (1809-1849) was an American writer, poet, editor and literary critic. He is considered a pioneer in the genres of detective fiction, the macabre and science fiction. His numerous short stories include the likes of "The Purloined Letter", and "The Raven" is one of his best-known poems. Edgar Allan Poe's works have been captured throughout popular culture, including films, such as Histoires extraordinaires from 1968, based on Poe's stories and directed by Federico Fellini. 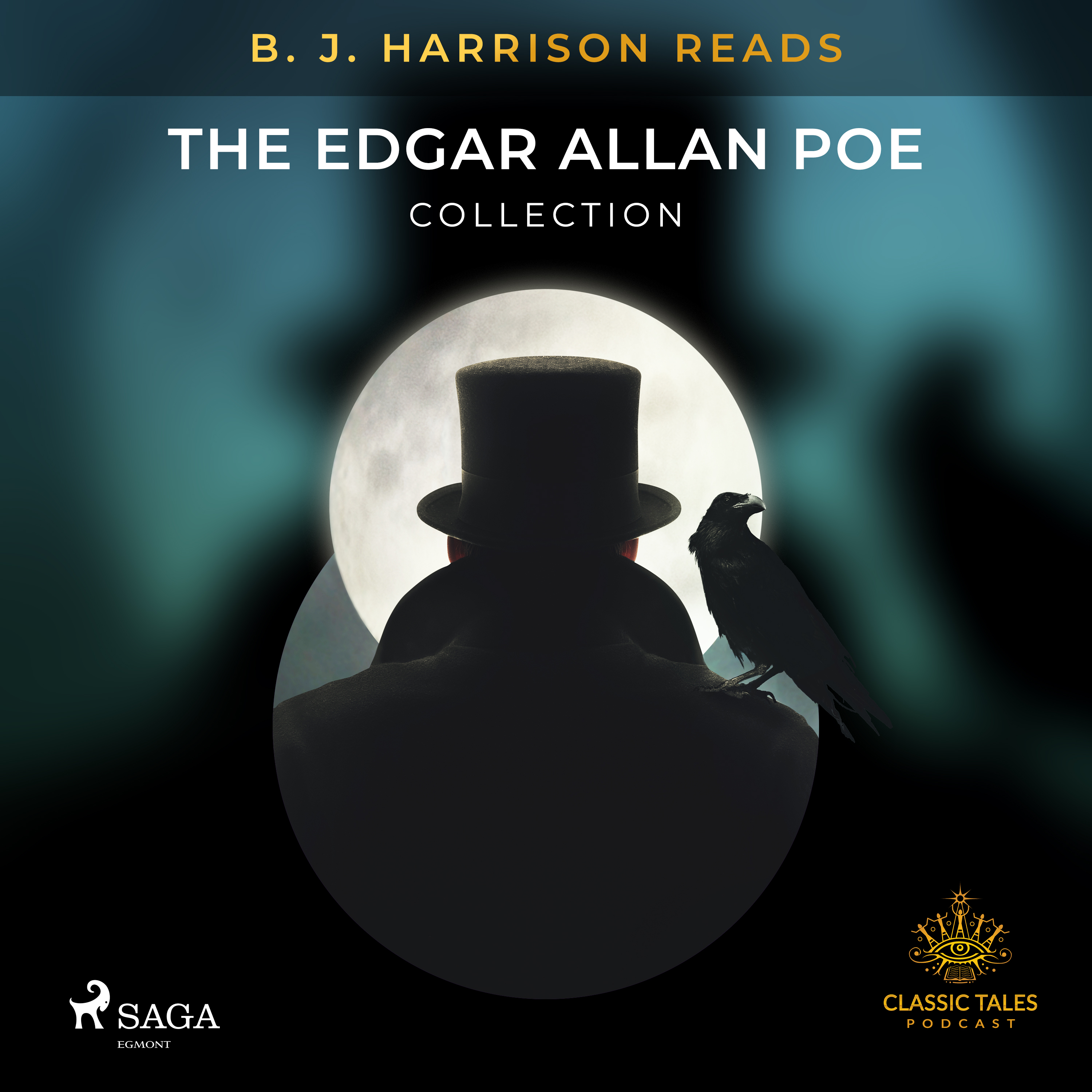