B. J. Harrison Reads The Fall of the House of Usher

One of the most haunting short horror stories to date is told to us by B.J. Harrison. Our narrator is invited to visit his acquaintance Roderick, who lives in a remote house with his sister when strange things begin to happen. Neither of the siblings appears to be healthy, and the house itself also seems to have a life of its own. What exactly is taking place, and how much worse can it get? The short story by Edgar Allan Poe from the 19th century is a true gothic horror story and not for the faintest of hearts. The story was turned into the 1960 movie House of Usher, starring Vincent Price. B. J. Harrison started his Classic Tales Podcast back in 2007, wanting to breathe new life into classic stories. He masterfully plays with a wide array of voices and accents and has since then produced over 500 audiobooks. Now in collaboration with SAGA Egmont, his engaging narration of these famous classics is available to readers everywhere. Edgar Allan Poe (1809-1849) was an American writer, poet, editor and literary critic. He is considered a pioneer in the genres of detective fiction, the macabre and science fiction. His numerous short stories include the likes of "The Purloined Letter", and "The Raven" is one of his best-known poems. Edgar Allan Poe's works have been captured throughout popular culture, including films, such as Histoires extraordinaires from 1968, based on Poe's stories and directed by Federico Fellini. 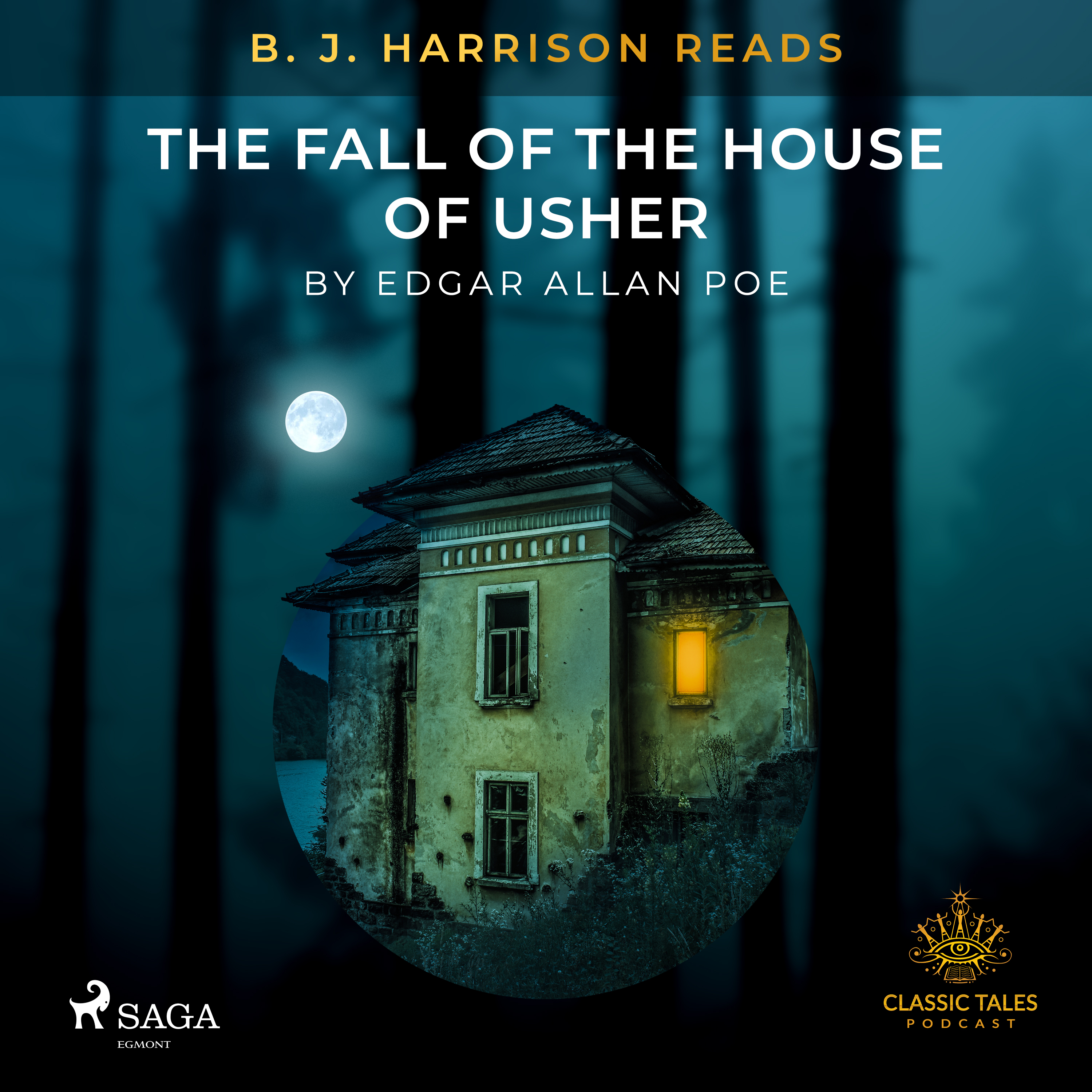