B. J. Harrison Reads The Happy Prince and Other Tales

B.J. Harrison reads "The Happy Prince and Other Tales" which consists of various children’s stories by Oscar Wilde. Originally published in 1888, the work includes five memorable stories: "The Happy Prince", "The Nightingale and the Rose", "The Selfish Giant", "The Devoted Friend" and "The Remarkable Rocket". It features unforgettable characters, such as the happy prince who has never experienced sorrow and a nightingale who accepts a rose for the ultimate sacrifice. These tales have inspired countless different adaptations, including the 1974 animated film "The Happy Prince", featuring Christopher Plummer as the voice of the prince himself. B. J. Harrison started his Classic Tales Podcast back in 2007, wanting to breathe new life into classic stories. He masterfully plays with a wide array of voices and accents and has since then produced over 500 audiobooks. Now in collaboration with SAGA Egmont, his engaging narration of these famous classics is available to readers everywhere. Oscar Wilde (1854-1900) was an Irish author, poet and playwright, who became one of the most famous – as well as scandalous – playwrights in London in the late 19th century. Wilde is remembered for his witty plays, such as "The Importance of Being Earnest" and his Gothic novel "The Picture of Dorian Gray", set in the Victorian era. His works have lived on in stage and film adaptations. Recent adaptations of his stories include the film "Dorian Gray"(2009), with Ben Barnes as the famous main character. 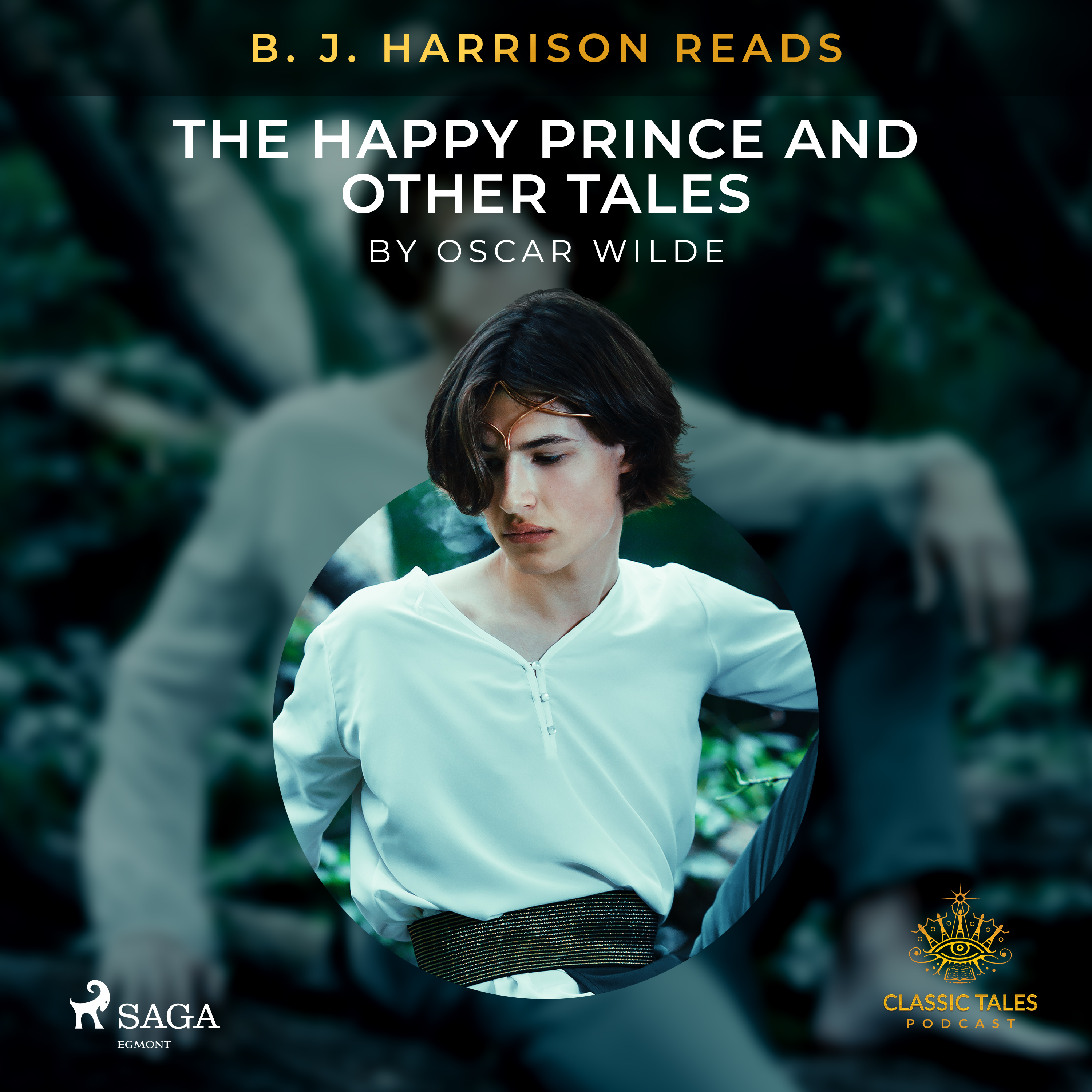