B. J. Harrison Reads The Importance of Being Earnest

In "The Importance of Being Earnest, A Trivial Comedy for Serious People", our main characters Algernon and Jack are tired of social obligations and have decided to lead a double life instead. However, nothing is simple when it comes to keeping secrets and several fates get entangled with the men’s questionable endeavours. This late-19th-century play by Oscar Wilde is considered a satire of its time, offering a critique of Victorian institutions, such as marriage. The play has seen numerous radio, film, opera and musical adaptations. These include the 1992 film "The Importance of Being Earnest", starring Reese Witherspoon and Colin Firth. Hear the classic as read by B.J. Harrison. B. J. Harrison started his Classic Tales Podcast back in 2007, wanting to breathe new life into classic stories. He masterfully plays with a wide array of voices and accents and has since then produced over 500 audiobooks. Now in collaboration with SAGA Egmont, his engaging narration of these famous classics is available to readers everywhere. Oscar Wilde (1854-1900) was an Irish author, poet and playwright, who became one of the most famous – as well as scandalous – playwrights in London in the late 19th century. Wilde is remembered for his witty plays, such as "The Importance of Being Earnest" and his Gothic novel "The Picture of Dorian Gray", set in the Victorian era. His works have lived on in stage and film adaptations. Recent adaptations of his stories include the film "Dorian Gray"(2009), with Ben Barnes as the famous main character. 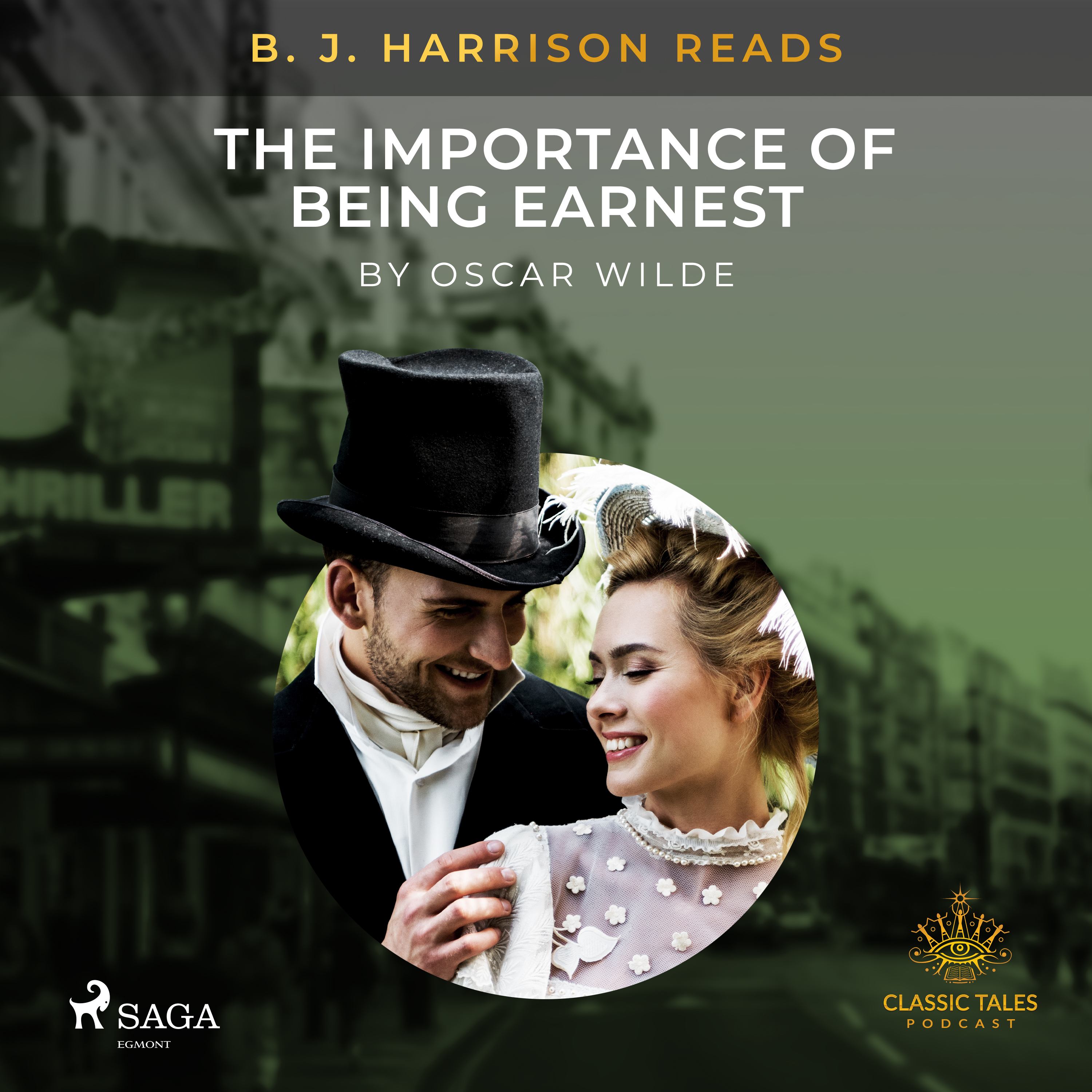