Henry Adams is a poor American who ends up penniless in London after a boating accident swept him out to sea. One day he stumbles upon two brothers who hand him a suspicious envelope. What Henry does not know is that it contains a million pound bank note and that he is the subject of a bet. One of the brothers thinks that the bank note is completely useless since it cannot be exchanged for cash. The other brother has the opposite opinion. They are giving Henry one month to prove them right or wrong. But how will he survive for so long with so little money and at the same time with so much? Find out in Mark Twain’s "The Million Pound Bank Note". B. J. Harrison started his Classic Tales Podcast back in 2007, wanting to breathe new life into classic stories. He masterfully plays with a wide array of voices and accents and has since then produced over 500 audiobooks. Now in collaboration with SAGA Egmont, his engaging narration of these famous classics is available to readers everywhere. Mark Twain was an American writer who lived in the period 1835-1910. His works combine humor, social criticism and moralism. His literary legacy consists of many travel narratives such as "The Innocents Abroad" and "Life on the Mississippi" but he gained wide popularity with his adventure stories of boyhood "The Adventures of Tom Sawyer" and "The Adventures of Huckleberry Finn" which was called by some the first Great American Novel. Although many of Mark Twain’s works have been censored at times for various reasons, he is held to have been America’s "greatest humorist" by some and "the father of American literature" by others. 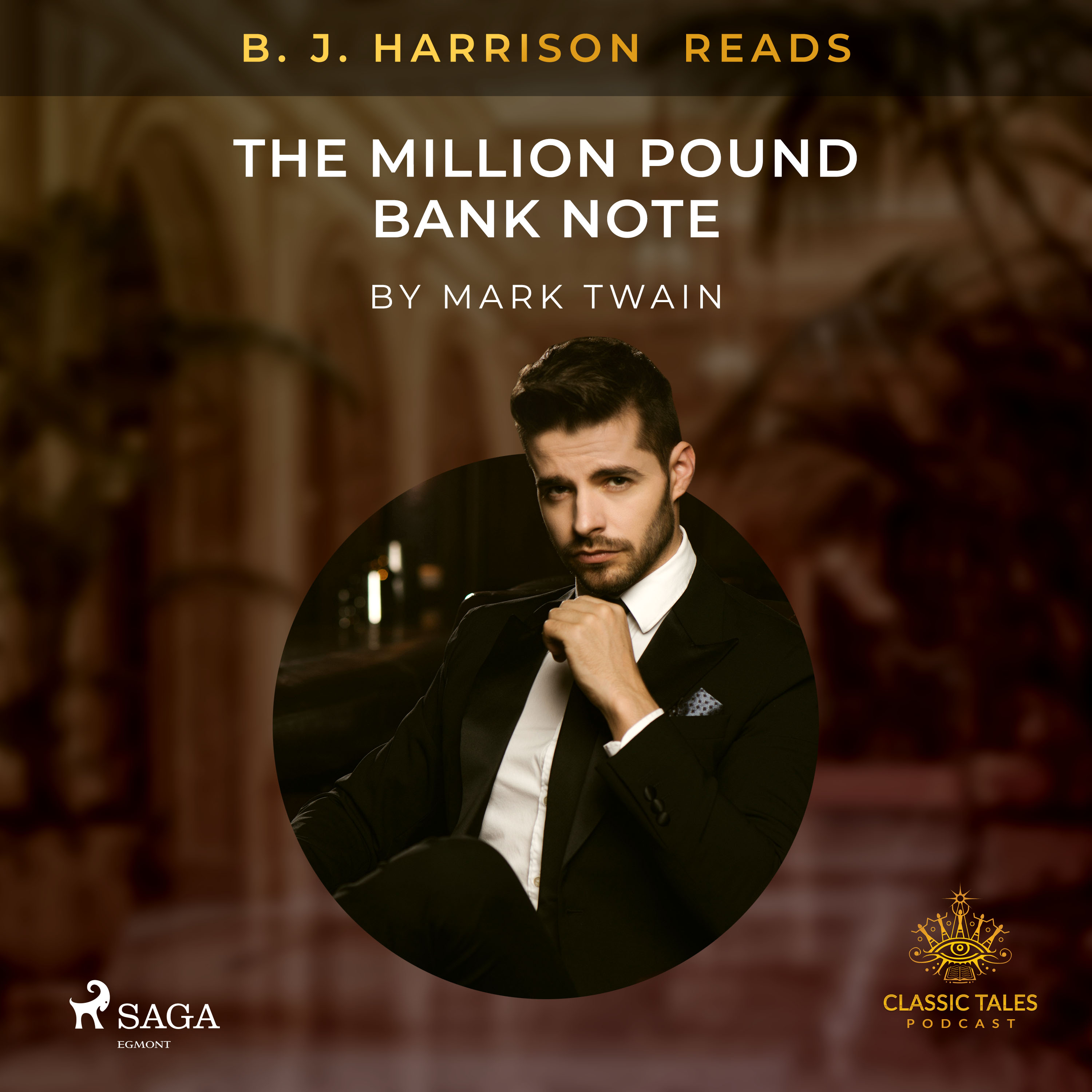