B. J. Harrison Reads The Picture of Dorian Gray

B.J. Harrison reads the classic that has puzzled and delighted readers for over two centuries. Dorian Gray is a beautiful man, who has been immortalized in a painting. As he comes to the realization that his beauty will eventually fade, he makes a wish to never lose his beauty and retain eternal youth. Meanwhile, his age and sins continue to live on in his portrait.
The late-19th-century classic by Oscar Wilde, a charming yet horrifying Gothic novel, has been adapted countless times to the screen. Recent adaptations include the 2009 film "Dorian Gray", with Ben Barnes as the main character. B. J. Harrison started his Classic Tales Podcast back in 2007, wanting to breathe new life into classic stories. He masterfully plays with a wide array of voices and accents and has since then produced over 500 audiobooks. Now in collaboration with SAGA Egmont, his engaging narration of these famous classics is available to readers everywhere. Oscar Wilde (1854-1900) was an Irish author, poet and playwright, who became one of the most famous – as well as scandalous – playwrights in London in the late 19th century. Wilde is remembered for his witty plays, such as "The Importance of Being Earnest" and his Gothic novel "The Picture of Dorian Gray", set in the Victorian era. His works have lived on in stage and film adaptations. Recent adaptations of his stories include the film "Dorian Gray"(2009), with Ben Barnes as the famous main character. 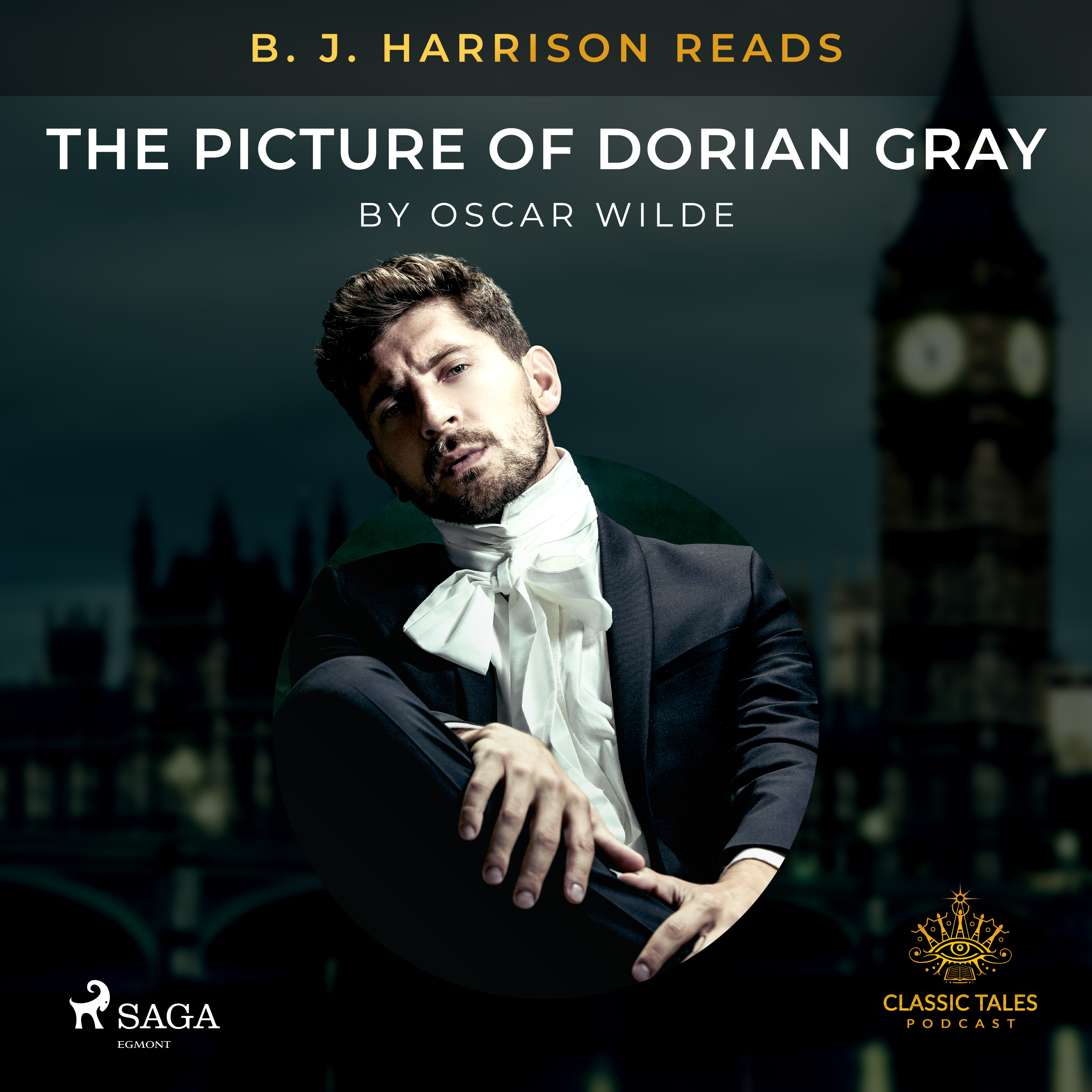