Sixty years ago, a plague wiped out mankind and only a handful of people managed to survive. The survivors established their own civilization and rules in the wild and destructed world. Now, sixty years later, an old man named James Howard Smith walks together with a young boy through the desert. The two travelers walk along an old and long forgotten railway track with an important mission, a mission that can change the life of all the survivors.
What was this plague and where did it come from? How did some of the people manage to survive? What is James Smith’s mission, and can he accomplish it? How can a single man change the fate of humanity?

Find all the answers in Jack London’s post-apocalyptic novel "The Scarlet Plague" from 1912. B. J. Harrison started his Classic Tales Podcast back in 2007, wanting to breathe new life into classic stories. He masterfully plays with a wide array of voices and accents and has since then produced over 500 audiobooks. Now in collaboration with SAGA Egmont, his engaging narration of these famous classics is available to readers everywhere. Jack London (1876–1916) was an American writer and social activist. He grew up in the working class, but became a worldwide celebrity and one of the highest paid authors of his time. He wrote several novels that are considered classics today, among these are "Call of the Wild", "Sea Wolf" and "White Fang". 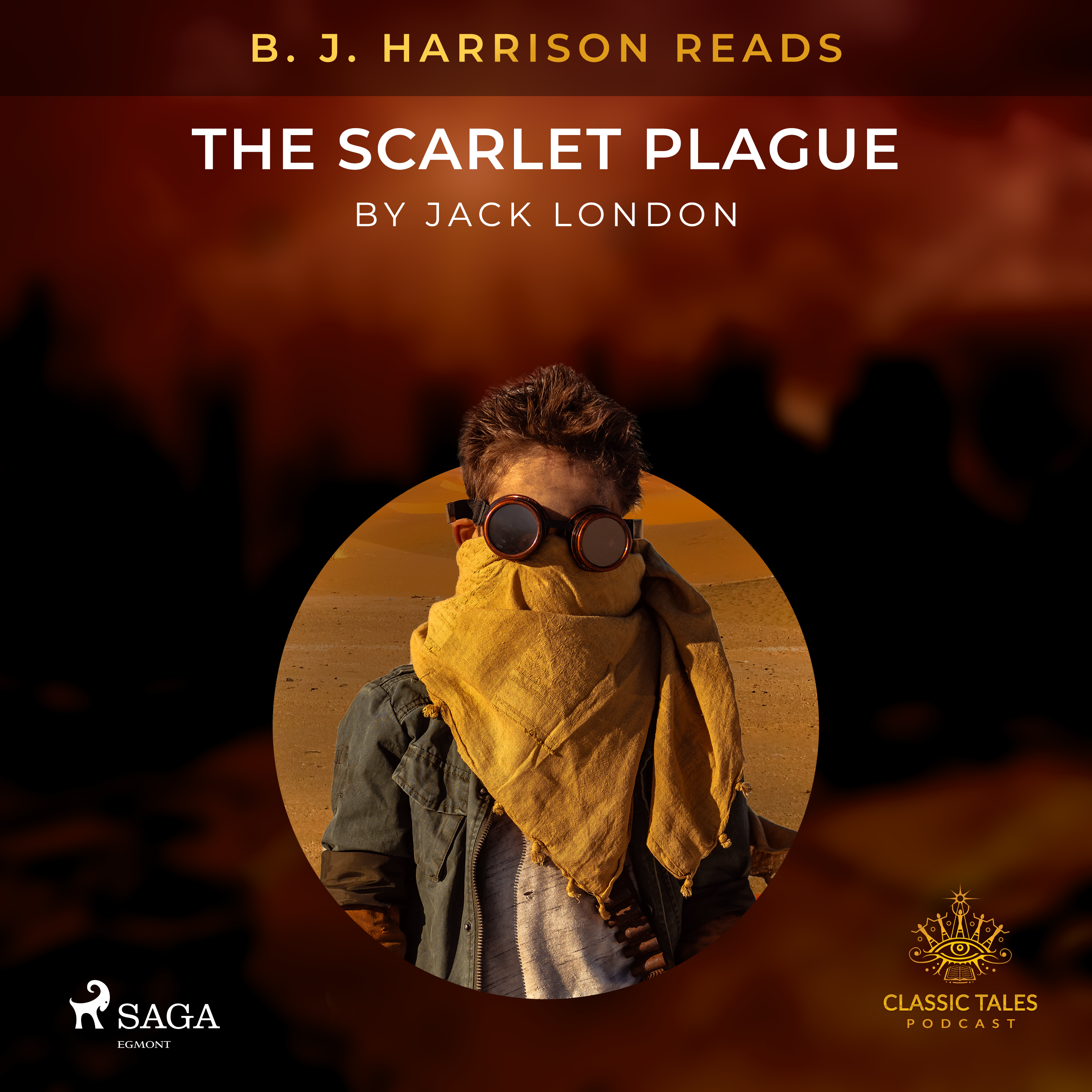