B. J. Harrison Reads The War of the Worlds

Martians have wanted to invade Earth for some time in order to secure their own survival. They make their way to the new planet, but what they don't realize is that Earth may not be all that suitable for outsiders. H. G. Wells' science fiction novel "The War of the Worlds" dates back to the late 19th century and is one of the first literary works to depict a battle between aliens and humankind. "The War of the Worlds" has even inspired the works of scientists in the field of space travel. Well's story was turned into the 2005 War of the Worlds movie, directed by Steven Spielberg and starring Tom Cruise. Hear the story as read by B. J. Harrison. B. J. Harrison started his Classic Tales Podcast back in 2007, wanting to breathe new life into classic stories. He masterfully plays with a wide array of voices and accents and has since then produced over 500 audiobooks. Now in collaboration with SAGA Egmont, his engaging narration of these famous classics is available to readers everywhere. Herbert George Wells (1866-1946), aka H. G. Wells, was an English writer and social critic. Wells wrote in a variety of genres and styles, most famously science fiction. Once called "the Shakespeare of science fiction", his works are full time travel, mad scientists and alternate universes. Wells' short stories and novels have appeared on the screen countless times as film and television adaptations. One of these is "War of the Worlds" (2005) starring Tom Cruise, a film version of Wells’ novel The War of the Worlds. 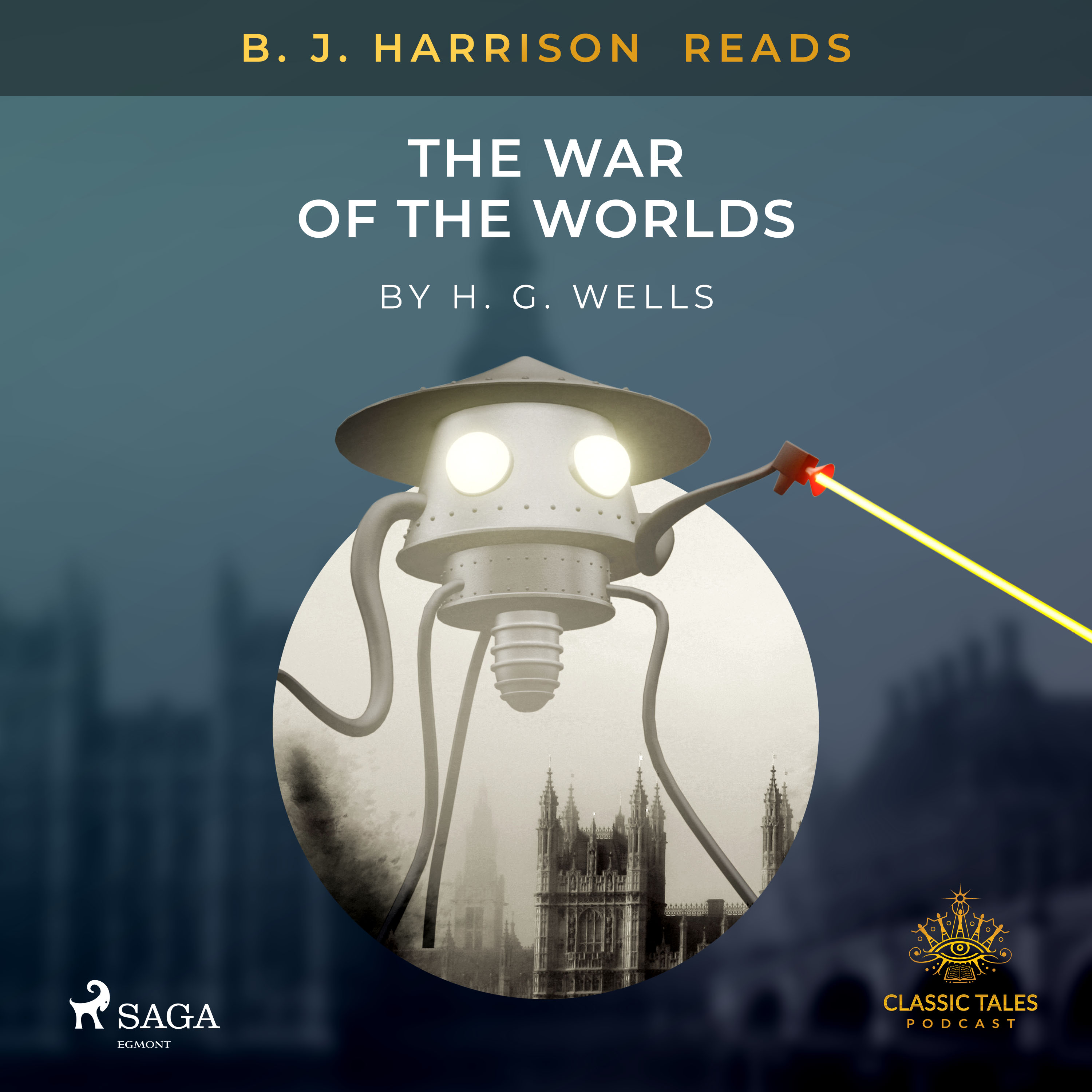