The story begins with the childhood and exceptional and accomplished youth of Prince Stepan Kasatsky. The young man is destined for great things. He discovers on the eve of his wedding that his fiancée Countess Mary Korotkova has had an affair with his beloved Tsar Nicholas I. The blow to his pride is massive, and he retreats to the arms of Russian Orthodoxy and becomes a monk. Many years of humility and doubt follow. He is ordered to become a hermit. Despite his being removed from the world, he is still remembered for having so remarkably transformed his life. One winter night, a group of merry makers decide to visit him, and one of them, a divorced woman named Makovkina, spends the night in his cell, with the intention to seduce him. Father Sergius discovers he is still weak and in order to protect himself, cuts off his own finger. Makovkina is stunned by this act, and leaves the next morning, having vowed to change her life... 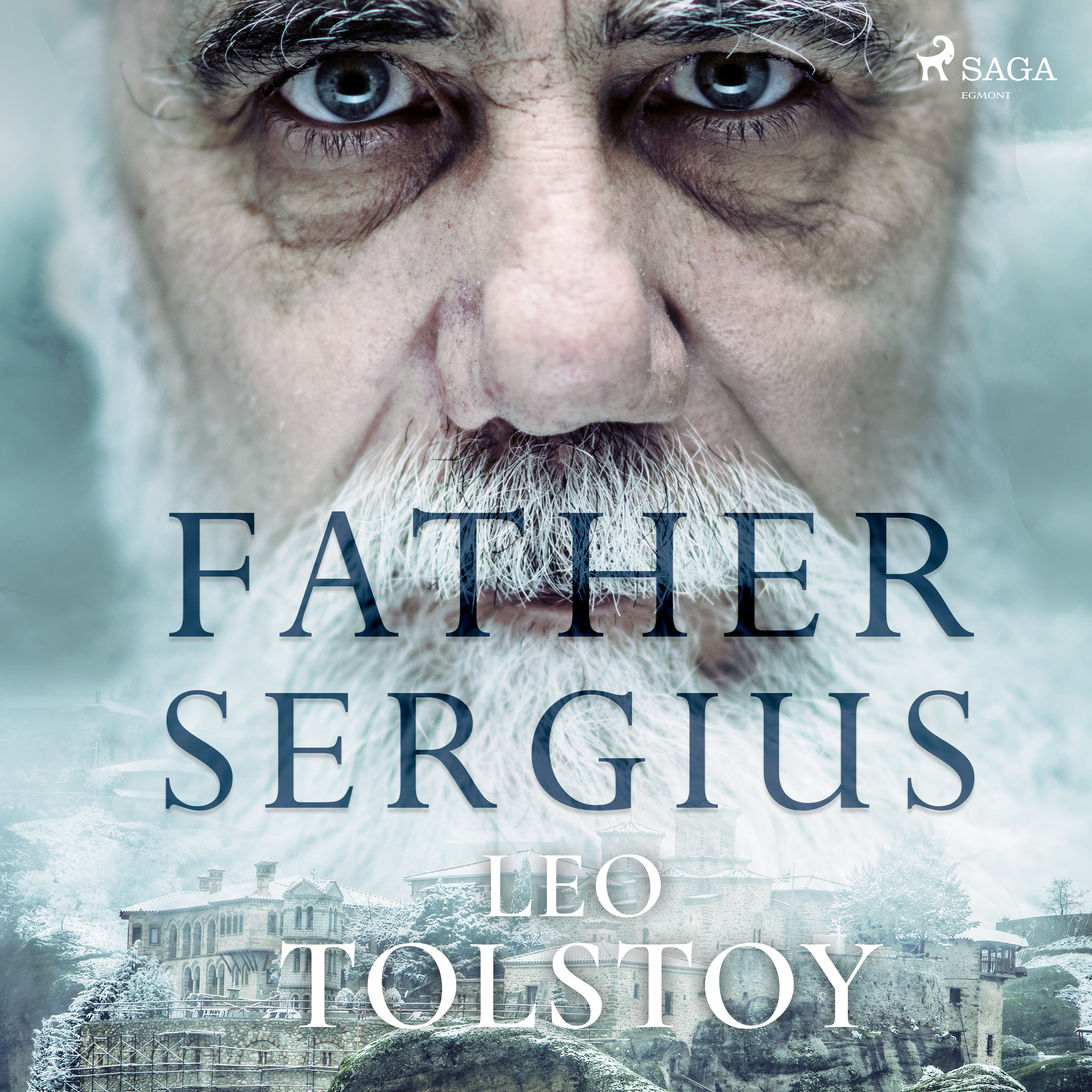