"I saw the Cloud, though I did not foresee the Storm."

The daughter of a convicted mother, Moll Flanders – a tough and self-assertive young woman – must learn early on how to look out for herself. When her husband dies, she sets out to attract another. And then another, and then another, and then another ... In a time when women served little purpose in society, Moll manages to find a way to combat every obstacle life throws at her. Whether that means working as a prostitute or a pickpocket, having sex with certain men or accidentally marrying her brother.

`Moll Flanders‘ (1722) has been adapted for the stage, TV and film several times, most notable is the 1996 movie starring Robin Wright and Morgan Freeman.

Daniel Defoe (c. 1660-1731) was and English writer and spy. His most famous novel, `Robinson Crusoe‘, is one of the earliest novels ever written, making Defoe the founder of the English novel. He wrote more than three hundred books, pamphlets and journals in his lifetime and was often in trouble with the authorities. 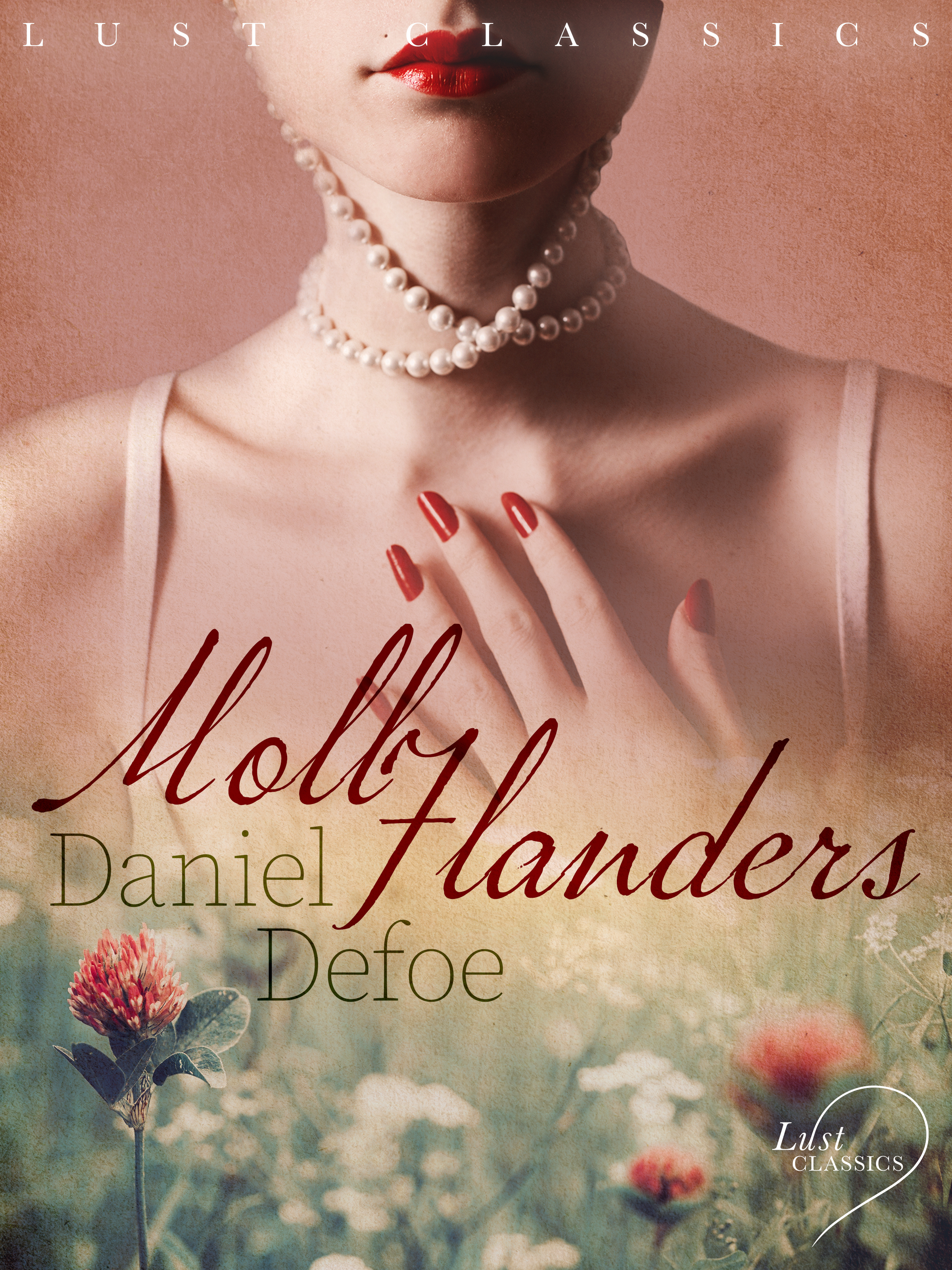