Priority is a lovely and erotic exploration of intellectual admiration that develops into consuming passion. The novel begins as a young Danish woman, Delphine, writes a letter of thanks to Jean-Luc, a French painter whose work has touched her deeply. She is sure he will not read it - but he does, and he answers. Over the next eighteen months, a passionate correspondence evolves, and Delphine's letters bare her soul layer by layer, making her ever more vulnerable to his teasing replies and long silences. Helplessly, Delphine finds herself falling in love with a man she knows only through what he reveals in his letters. Her fascination with him begins to overwhelm her, until she begins to long for a lover she has never seen. Finally, it seems, a meeting may no longer be postponed.

Iselin C. Hermann was born in 1959. She earned a degree in Scandinavian literature at the University of Copenhagen, and has studied in France, Italy and Spain. This is her first novel.

"A gem of an epistolary novel, a tiny thriller ... Hermann reveals a startling capacity of human beings for self-invention."
- The Baltimore Sun (US) 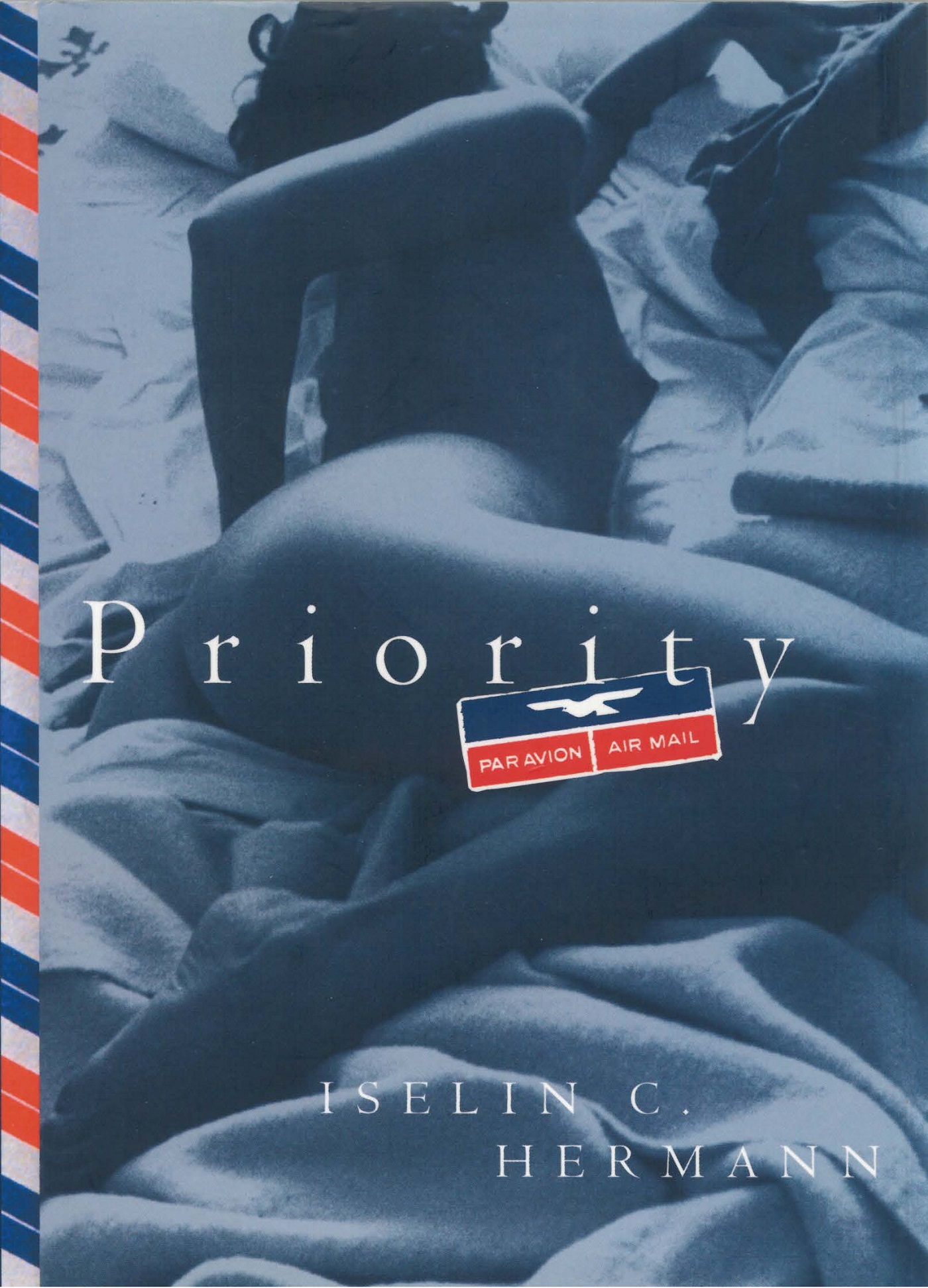