Venetia was very lonely after the death of her parents.So when her cousin Mary begged her to help to save her from a forced marriage, Venetia was ready.
Mary was in love with another man and expecting his child. yet the Queen wanted her to marry the Earl of Mountwood at a moment's notice and go with him to India.
A reckless impulse made Venetia promise to take Mary's place at the altar. She would worry about the consequences later.
Lord Mountwood was handsome, but he was also haughty and autocratic, demanding instant obedience from his servants - and his wife. When he discovered the trick Venetia had played on him he was furious. She had only her quick wits to protect her from his wrath. On the journey to India they quarrelled and sparred, each getting the measure of the other, while the growing attraction between them became impossible to ignore.
In India they travelled to the North-West frontier, to a fort that was under constant attack by the Russians. And there, just as she and her husband discovered their love, they were caught up in danger that threatened to part them.
How they overcame all the obstacles is told in this exciting and romantic novel by Barbara Cartland.
If you like Downton Abbey you will love Barbara Cartland.

Barbara Cartland was the world’s most prolific novelist who wrote an amazing 723 books in her lifetime, of which no less than 644 were romantic novels with worldwide sales of over 1 billion copies and her books were translated into 36 different languages. As well as romantic novels, she wrote historical biographies, 6 autobiographies, theatrical plays and books of advice on life, love, vitamins and cookery. She wrote her first book at the age of 21 and it was called Jigsaw. It became an immediate bestseller and sold 100,000 copies in hardback in England and all over Europe in translation. Between the ages of 77 and 97 she increased her output and wrote an incredible 400 romances as the demand for her romances was so strong all over the world. She wrote her last book at the age of 97 and it was entitled perhaps prophetically The Way to Heaven. Her books have always been immensely popular in the United States where in 1976 her current books were at numbers 1 & 2 in the B. Dalton bestsellers list, a feat never achieved before or since by any author. Barbara Cartland became a legend in her own lifetime and will be best remembered for her wonderful romantic novels so loved by her millions of readers throughout the world, who have always collected her books to read again and again, especially when they feel miserable or depressed. Her books will always be treasured for their moral message, her pure and innocent heroines, her handsome and dashing heroes, her blissful happy endings and above all for her belief that the power of love is more important than anything else in everyone’s life. 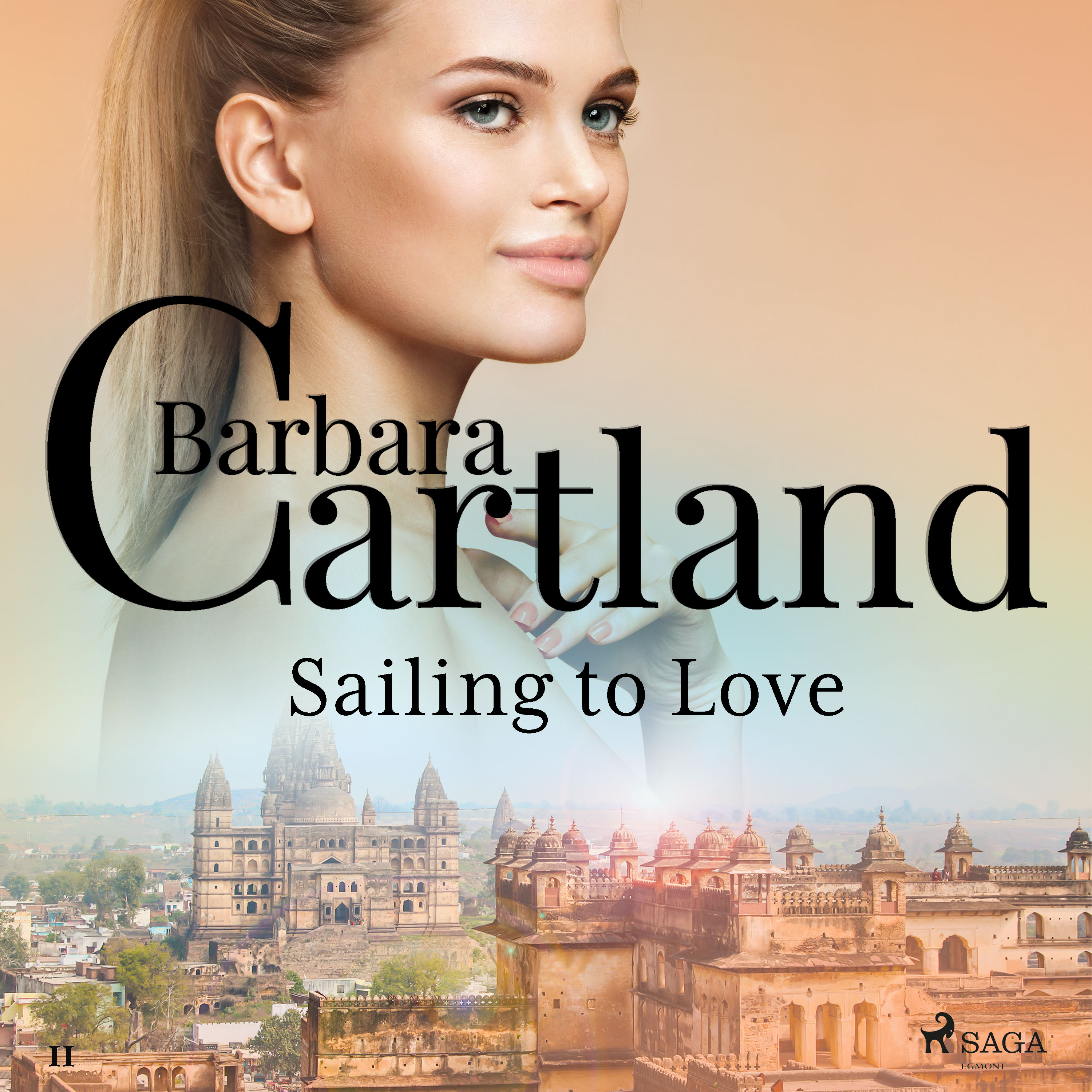