Perfect for fans of the Bridgerton series by Julia Quinn

In mourning over the death of her beloved Father, the beautiful Belinda Lanwick hides away from the dinner party hosted by her cousin. However, as the guests are leaving, she lays eyes on the exceedingly handsome Lord Ian Cheddington, considered the most eligible bachelors in London. Just at that moment, Belinda overhears an indiscreet conversation between her cousin and a Countess. The Countess speaks of a Russian Princess in London who is doing everything she can to attract Lord Ian, and what is more Princess Natasha is suspected of being a Russian spy.

When Belinda receives a letter from her sister suggesting she visit her in London so they can go shopping together to buy Belinda a new wardrobe for when she comes out of mourning, she decides to go. However, when she arrives she finds that she is on her own most of the time because her sister is so busy.

One morning Belinda sees an advertisement in The Times for a lady’s maid to Princess Natasha. Remembering the conversation she overheard at her cousin's party, and with a strong sense of patriotism, Belinda feels strongly that she must defend her country and so applies for the position and begins work immediately. Once inside the Princess’s house, Belinda cleverly finds a way of overhearing what is said when the Princess entertains a suspicious visitor. Hearing that Lord Ian is in grave danger, she has to find a way to warn him.

How Lord Ian is almost given a new and powerful drug that would make him unknowingly reveal vital State secrets. How he and Belinda travel to Marseilles to find where this evil drug is made. And how Belinda is frightened and upset by what then happens, but finds the true love she has always been seeking is all told in this romantic and exciting novel by BARBARA CARTLAND. Barbara Cartland was the world’s most prolific novelist who wrote an amazing 723 books in her lifetime, of which no less than 644 were romantic novels with worldwide sales of over 1 billion copies and her books were translated into 36 different languages. As well as romantic novels, she wrote historical biographies, 6 autobiographies, theatrical plays and books of advice on life, love, vitamins and cookery. She wrote her first book at the age of 21 and it was called Jigsaw. It became an immediate bestseller and sold 100,000 copies in hardback in England and all over Europe in translation. Between the ages of 77 and 97 she increased her output and wrote an incredible 400 romances as the demand for her romances was so strong all over the world. She wrote her last book at the age of 97 and it was entitled perhaps prophetically The Way to Heaven. Her books have always been immensely popular in the United States where in 1976 her current books were at numbers 1 & 2 in the B. Dalton bestsellers list, a feat never achieved before or since by any author. Barbara Cartland became a legend in her own lifetime and will be best remembered for her wonderful romantic novels so loved by her millions of readers throughout the world, who have always collected her books to read again and again, especially when they feel miserable or depressed. Her books will always be treasured for their moral message, her pure and innocent heroines, her handsome and dashing heroes, her blissful happy endings and above all for her belief that the power of love is more important than anything else in everyone’s life. 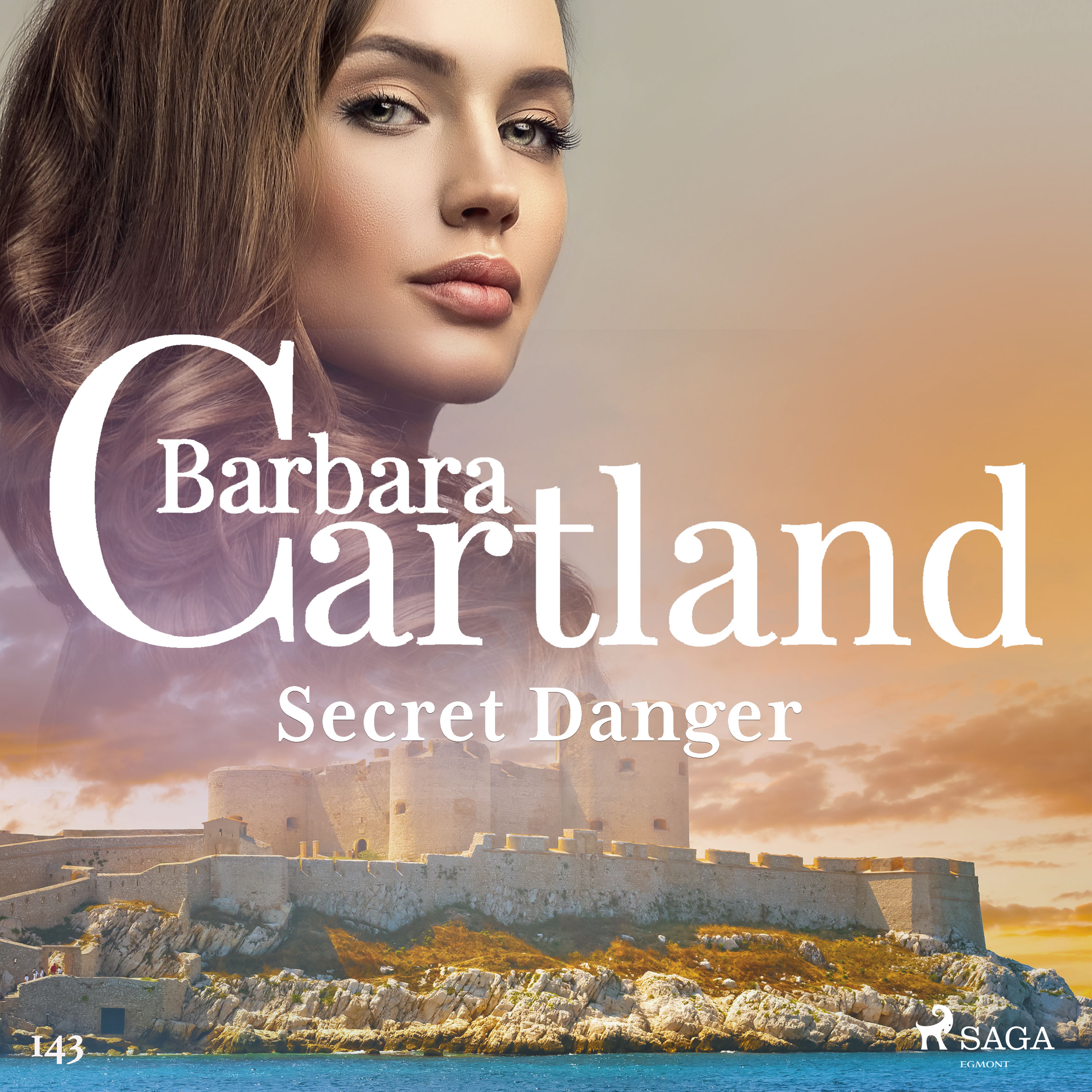