Charity Royall is a 19-year-old girl, bored with her life in a small New England town. Ever since she was adopted by Mr. Royall as a child and saved from a life of poverty on the "mountain", she has been unsure of her place in society. She longs to escape the claustrophobic town and the now widowed Mr. Royall’s unwanted advances. Enter Lucius Harney, sophisticated architect and ambitious city boy. Suddenly, Charity's hopes of escape awaken, as well as her newly found sexuality. But will Lucius Harney mean her salvation or her undoing? Considered shocking and highly erotic when it was first published, Edith Wharton’s 1917 novella "Summer" is a compelling commentary on society’s notions of what is expected of women when it comes to marriage, love and proper behavior. Edith Wharton (1862-1937) was an American author, best known for her sharp stories about the upper-class society into which she was born. Her major works include "The Age of Innocence" (1920), "Ethan Frome" (1911), and "The House of Mirth" (1905). She wrote over 40 books, which beyond novels included authoritative works on architecture, gardens, interior design, and travel. She was the first woman awarded the Nobel Prize for Literature for "The Age of Innocence" in 1921. 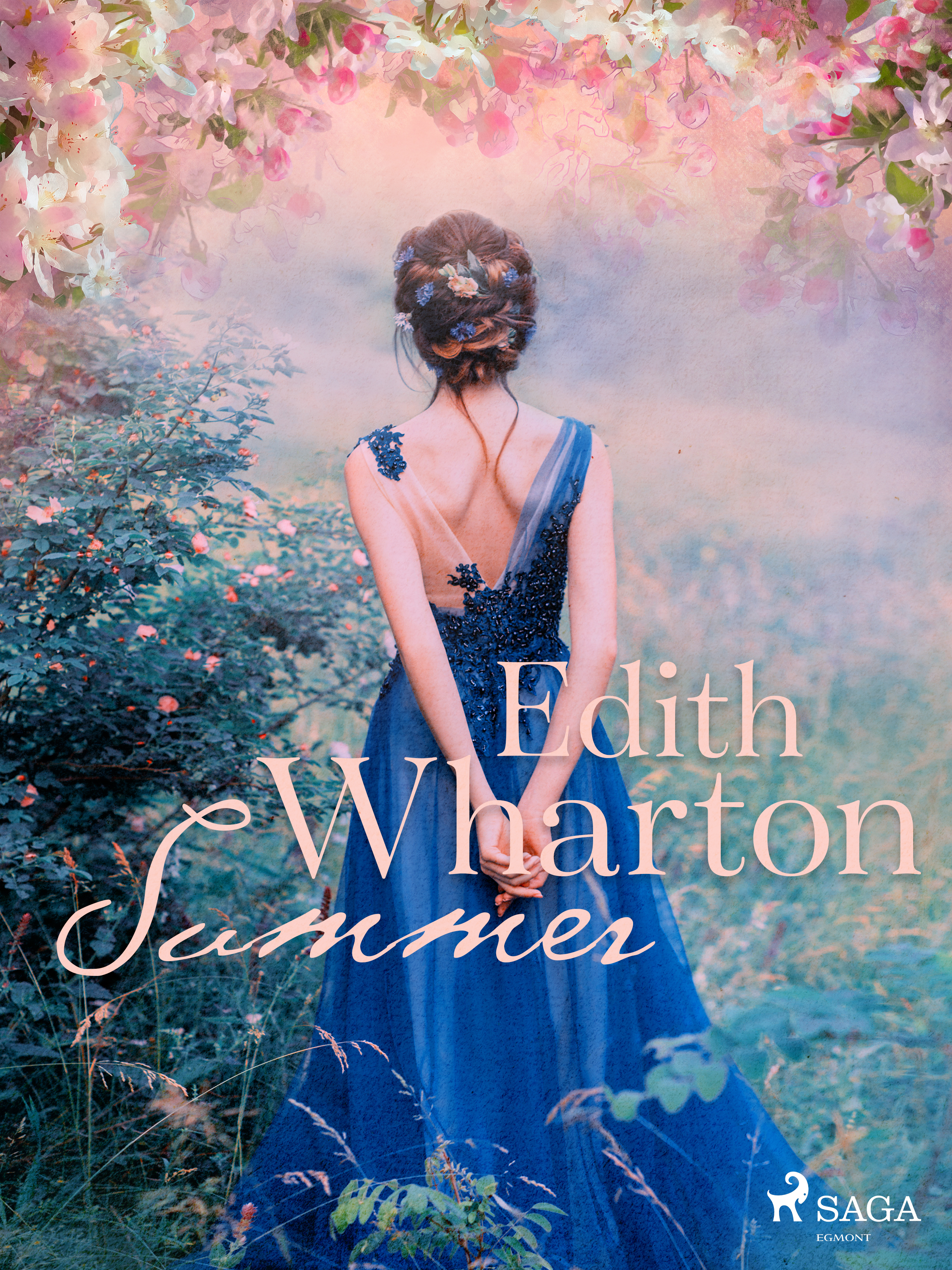