The Enchanted Island of Yew

Three young girls wander into an enchanted forest at meet a fairy woman, who is bored with her perfect, immortal life. She convinces them to turn her into a human and decides to become a prince because boys have more fun. His/her new existence exploring the surrounding kingdoms is fast and adventurous from the get-go. What unfolds in an interesting story of problems solved by a woman‘s mind in the luxury of a man‘s body. `The Enchanted Island of Yew` (1903) was written by L. Frank Baum, the author of `The Wonderful Wizard of Oz‘, but is separate from the Oz series. This story clearly comes from the same imagination, however, with the added bonus of some interesting gender-bender elements.

L. Frank Baum (1956-1919) was an American author, actor, and filmmaker best known for his children‘s books, particularly `The Wonderful Wizard of Oz‘ (1900) and its thirteen sequels. He started writing young and created a journal with his brother, which they handed out for free. 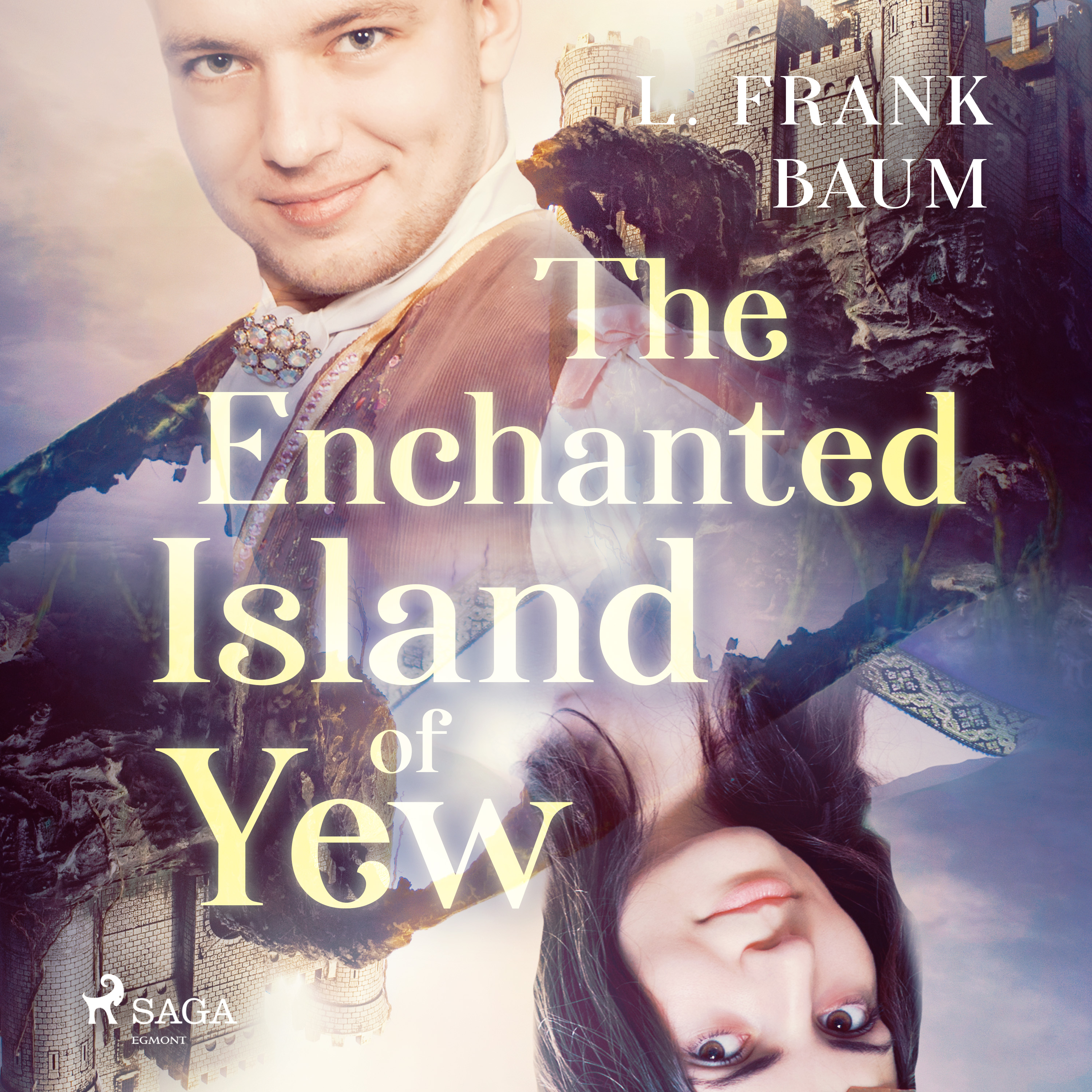