The Road to Oz

"Roads," observed the shaggy man, "don't go anywhere. They stay in one place, so folks can walk on them." A shaggy-looking man, imaginatively called Shaggy Man, asks Dorothy for directions to Butterfield, but the two of them end up getting lost on their way and decide to proceed to Oz instead. For once not chased by danger, they arrive just in time for Princess Ozma’s birthday party where a great assortment of colourful characters awaits. The 1939 movie, ‘The Wizard of Oz’ starring Judy Garland, perfectly told the story of a little girl’s first adventure, but the story did not end then. ‘The Road to Oz’ (1909), L. Frank Baum’s fifth book in the series, celebrates the lands of Oz in the best way possible.
L. Frank Baum (1956-1919) was an American author, actor, and filmmaker best known for his children’s books, particularly ‘The Wonderful Wizard of Oz’ (1900) and its thirteen sequels. He started writing young and created a journal with his brother, which they handed out for free. 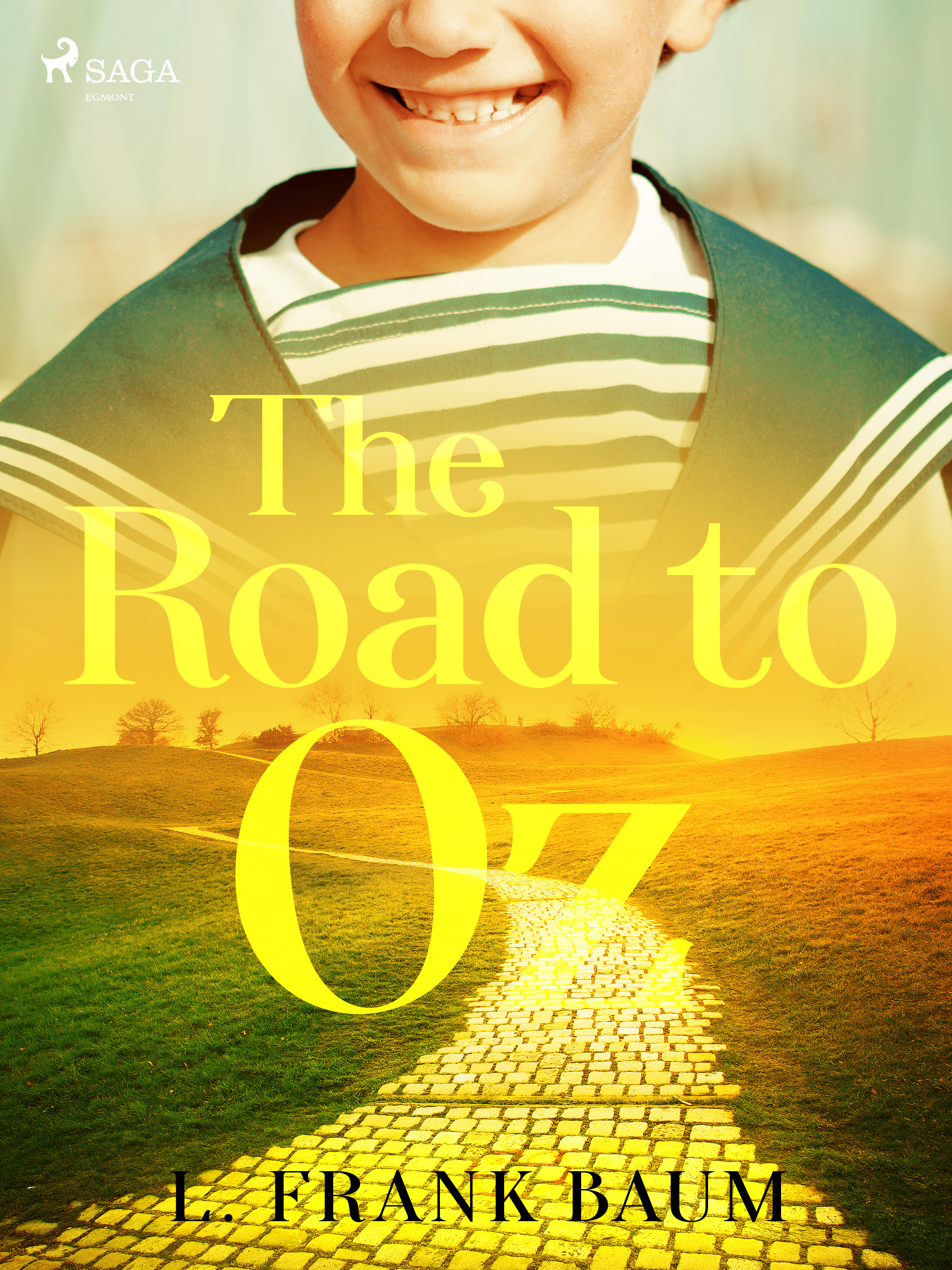