Smart and intuitive, Bettina is not fooled by Sir Nigel, the English aristocrat, who has come to New York to marry her sweet and naïve older sister Rosalie. And rightly so: Sir Nigel is cruel and selfish and only marries Rosalie for her money. But still a child, there is nothing much Bettina can do about it. When years have passed and the family has lost all contact with Rosalie, however, Bettina decides to sail across the Atlantic and save her sister. With ‘The Shuttle’ (1907), Author Frances Hodgson Burnett created one of those heroines whose presence it is immensely satisfying to be in. Betty is initiative and strong, and she refuses to be bullied by manipulative men. It is hard not to fall in love with her. Despite its dark plot, ‘The Shuttle’ is ultimately a romantic and uplifting story with lots of delicious drama.
Frances Eliza Hodgson Burnett (1849-1924) was born in Manchester, England, but emigrated to the United States after her father’s death. She wrote stories for magazines to help her family financially, and would later write plays and novels. Her most famous works are ‘A Little Princess’ (1905) and ‘The Secret Garden’ (1911). 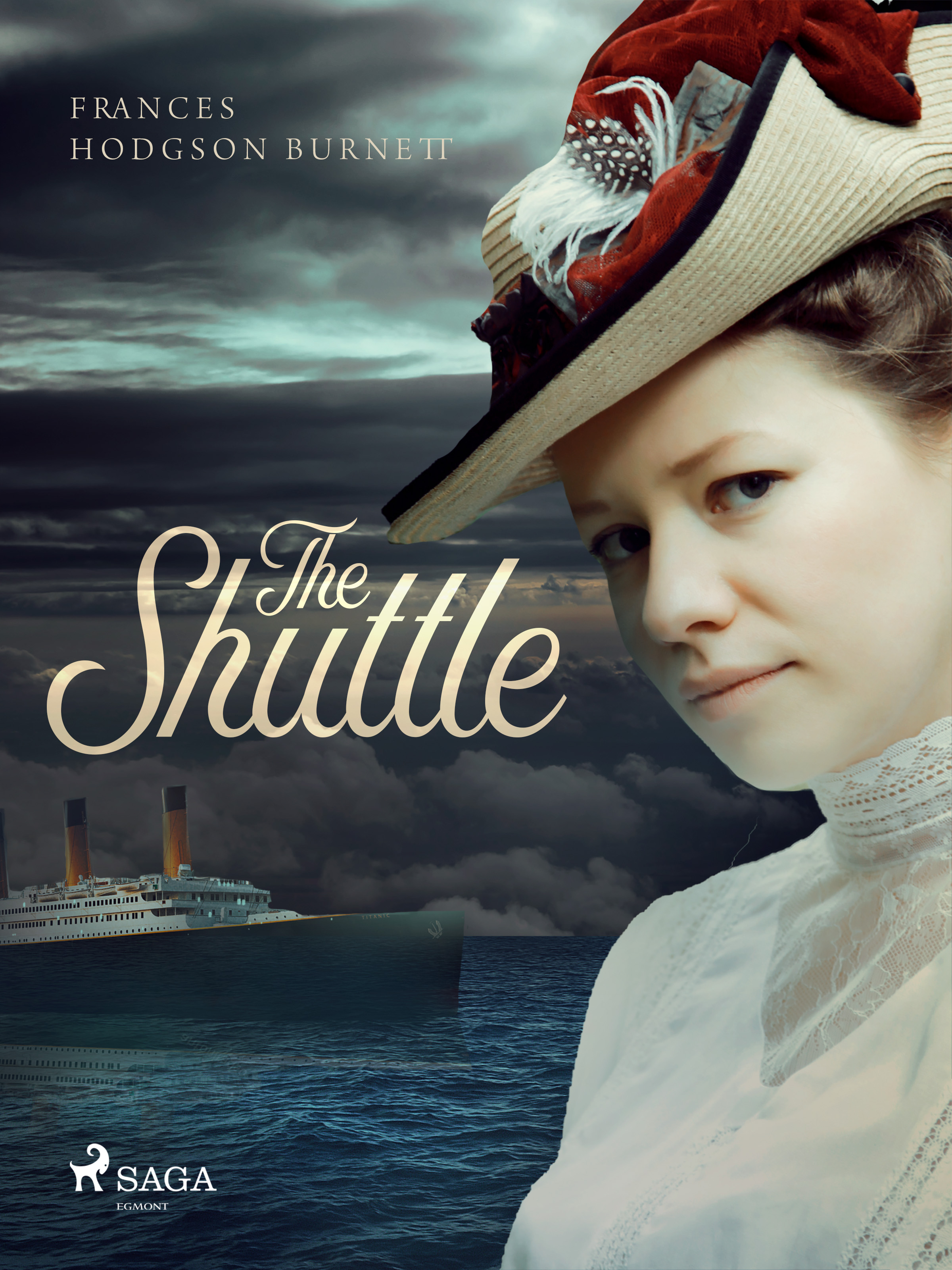